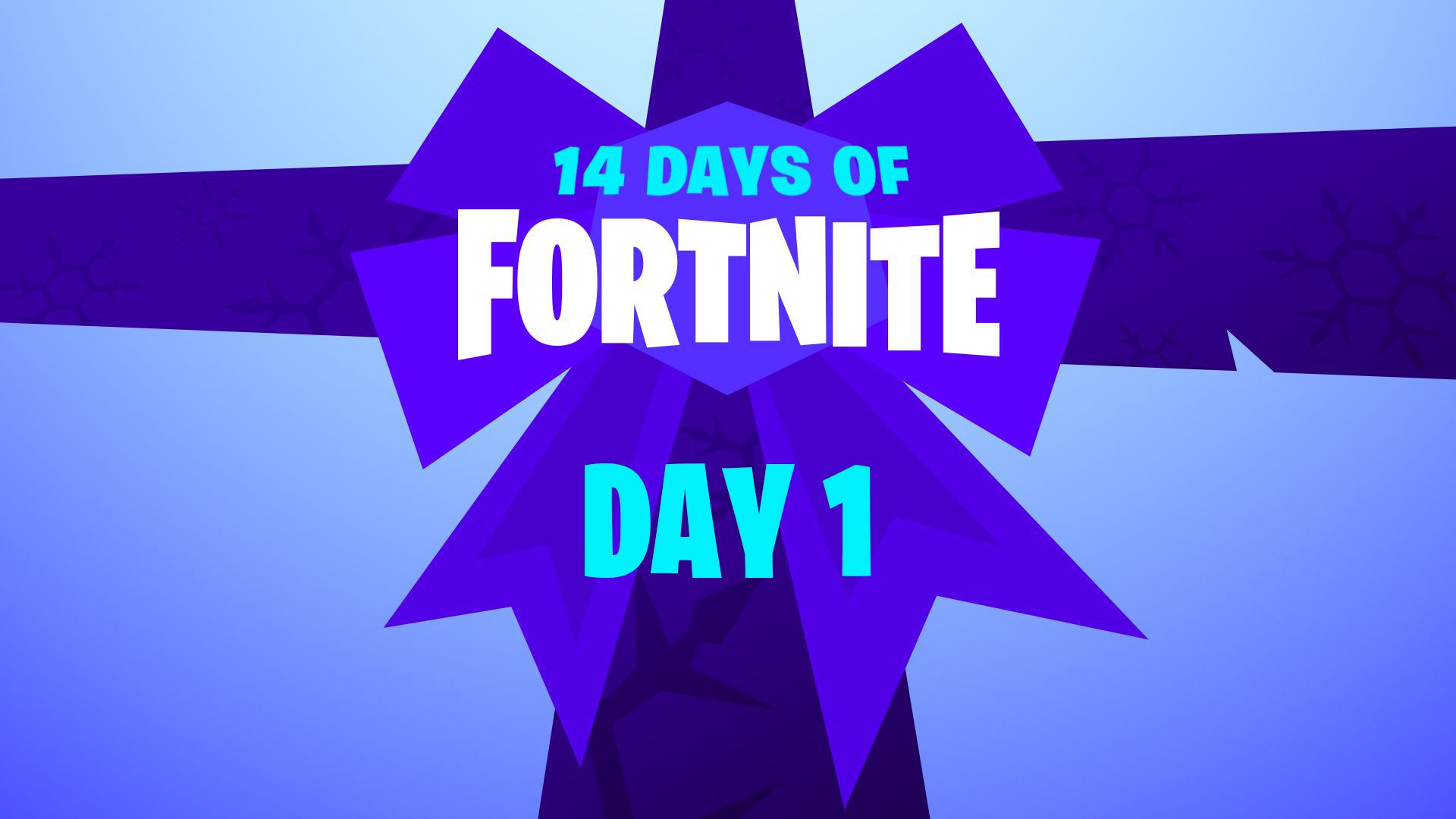 14 Days of Fortnite is officially underway! The first day requires you to 'Start or join a Creative server', pretty simple. Head over to Creative and start a game to complete the challenge.

Completing today's challenge will reward you with the uncommon 'GG Ornament' spray, here's how it looks:

Along with the new challenge, a couple of Limited Time Modes have been released:

Teams of 33 - "Three teams of thirty-three players fight to the finish! This mode has extra loot and resources and a storm that is more lethal than in the standard Battle Royale modes. Each team drops from their own Battle Bus. Get in and help your team to victory!"

Classic - "Classic Battle Royale gameplay with only the weapons and items that existed during the first two seasons of the game."

We'll be posting a short article for every challenge over the next two weeks, stay tuned for more goodies.

Fortnite to move to Unreal Engine 5 in Season 8

Read Next in 14 Days of Fortnite

It's the final day! Today's 14 Days of Fortnite challenge is now available to complete, this one requires you search 14 chests: Completing today's challenge will…

The thirteenth 14 Days of Fortnite challenge is now available to complete, this one requires you to place 13 devices on a Creative island: Completing today's…

The twelfth 14 Days of Fortnite challenge is now available to complete, this one requires you to destroy twelve different snowflake decorations across the map: Completing…