Posters for an Upcoming Fortnite Concert Have Been Leaked 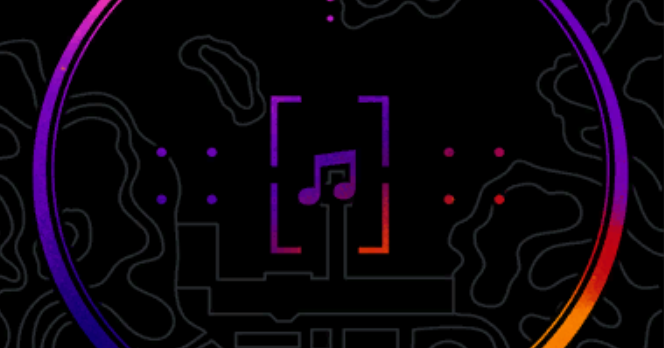 A new file has been leaked for Fortnite, which looks like a poster that will promote an upcoming concert at Sweaty Sands. This will be the second concert since Fortnite hosted the Marshmello crossover event in early 2019.

The poster, which bares no details of the artist(s) involved, seems to be vague and hinting at the event being at Sweaty Sands. It's most likely that the concert will be one for Travis Scott, however the possibility of it being a festival / multiple artists is also up there.

You can view the poster below.

We don't know when these posters will appear in game nor when the concert itself will be, but I know it's time to get excited. We're finally getting another show!