A 'snowstorm' has appeared south of Fortnite's map 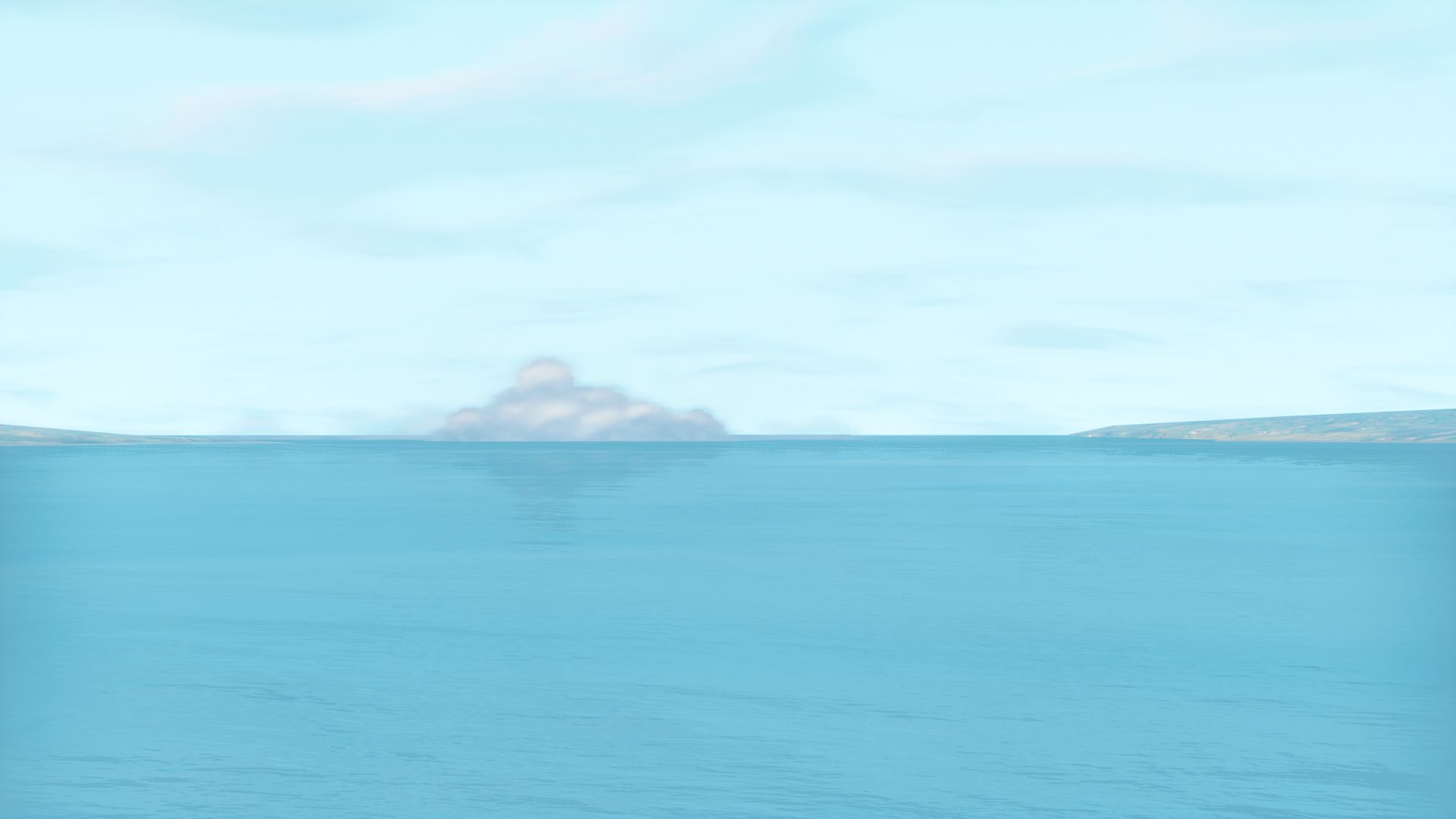 A cloud that didn't previously exist has been spotted off the south coast of Fortnite's map. Situated at ocean level, players are speculating that this may be a snow storm headed towards the island for Season 7.

Though nothing has been confirmed by Epic, the concept isn't too far-fetched. We previously saw a comet that got gradually bigger in the sky leading up to Season 4, and this could be similar. Here's what it looks like right now:

The idea of seasonal map changes is something people wanted to see during autumn but it never happened. Epic responded with the following, making it seem more than possible for future seasons:

Season 6 ends just 17 days from now so we'd expect things to move quickly. We'll keep you updated if there are any changes.