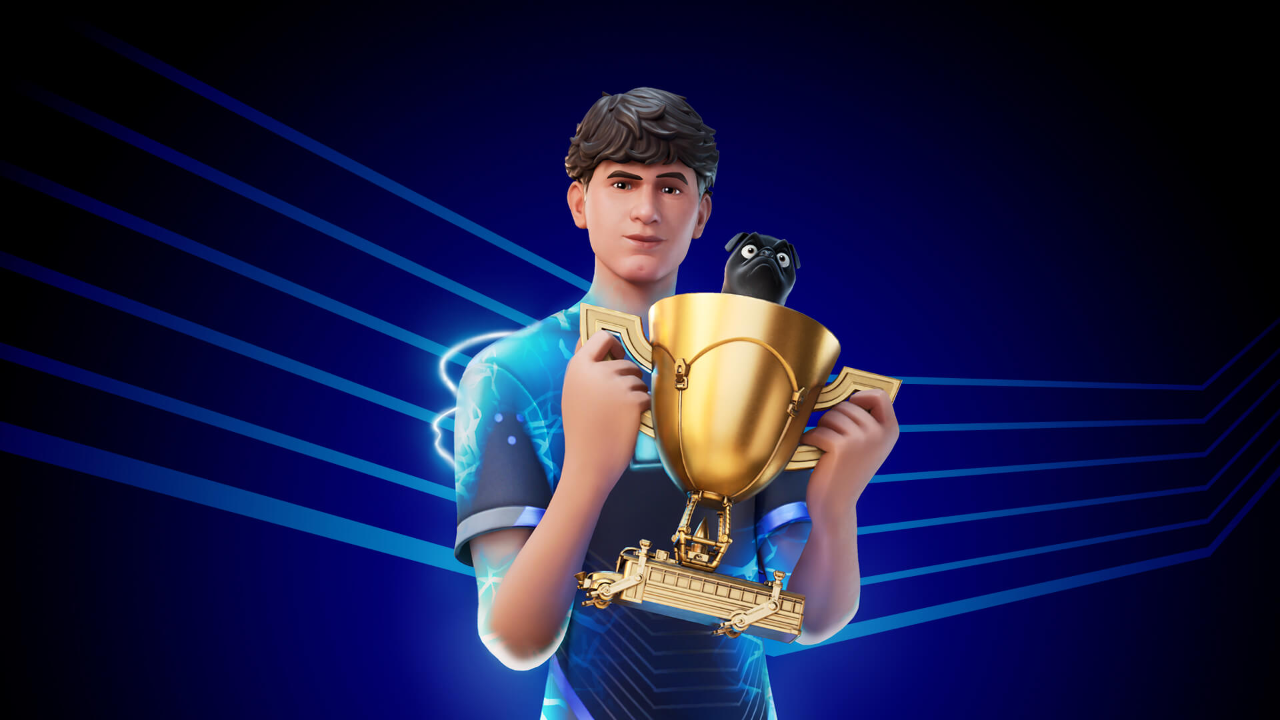 Fortnite World Cup Champion Bugha will be receiving his own Icon Series Set in the game, along with his own Trios Tournament event.

Bugha's very own Icon Series Set will be available to purchase through the in-game Item Shop on Tuesday 20th July, 2021 at 8PM ET. Players will also have the chance to compete in new competitive LTM 'Bugha's Late Game' to have a chance of winning a share of $100,000.

Bugha will also have an Arena mode available to play from July 20th to July 28th, allowing players to earn unique Hype points which will determine if they're eligible to play in the Late Game Tournament. To compete in the tournament, players must earn a minimum of 1500 Hype points before the 28th of July. Qualified players will compete against others from their region for the chance to win a share of $100,000.

The Tournament is set to take place on July 28th across two different rounds. Each round will last for two hours and all players will be able to play a total of ten matches in each. For the full details and rules, click here.