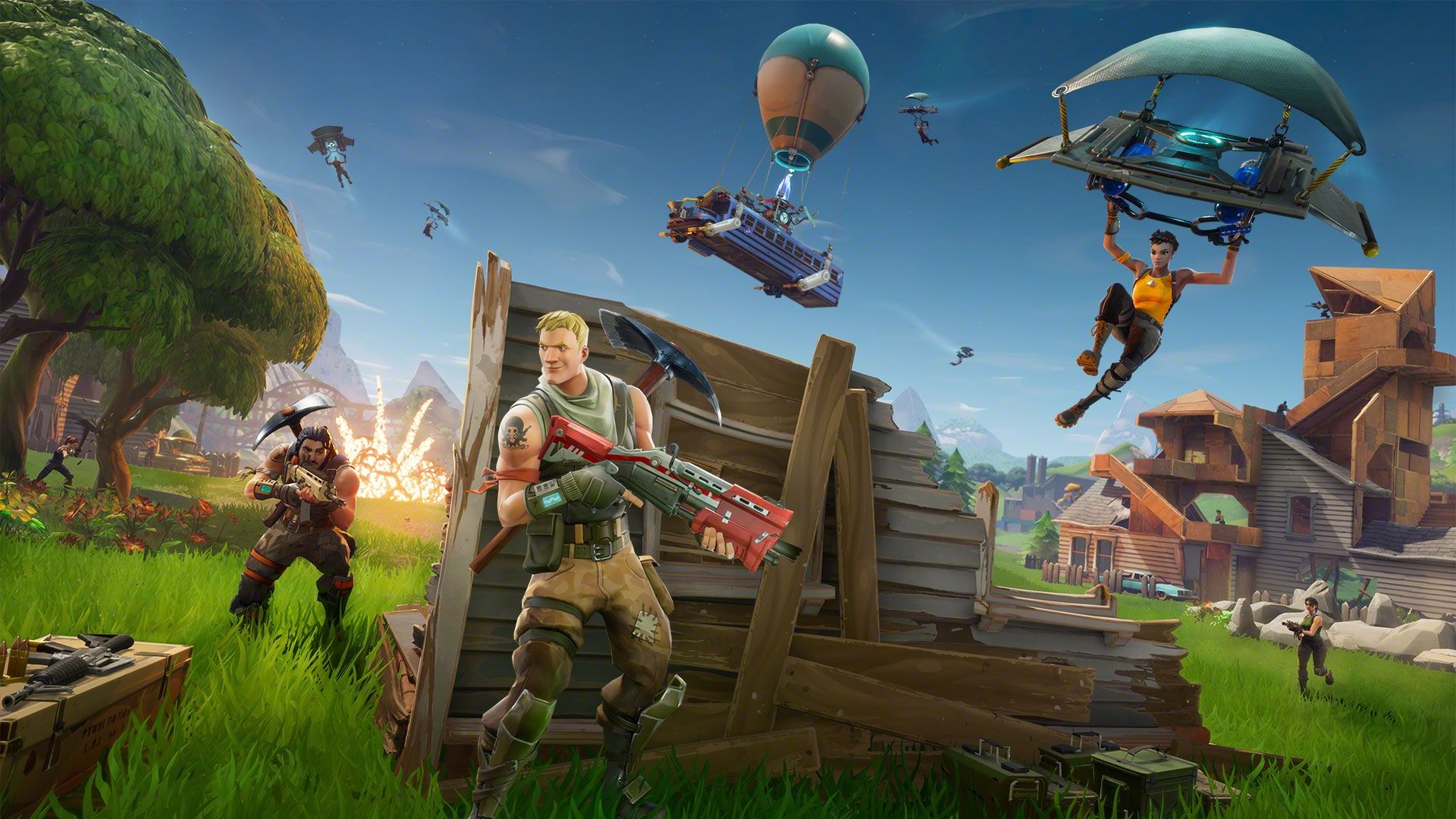 Well darn diddly do! Yet another Limited Time Mode has been leaked, and this time it is something players might be torn over.

We previously reported on the leak of an upcoming Trios mode and an "Icey" LTM which would pit players against each other with unlimited ammo Grapplers and icy feet.

However, a new LTM has been leaked. Titled "Classic" - this mode will be limiting players to Season 1 and 2 items and weapons.

The description of the Limited Time Mode is "Classic Battle Royale gameplay with only the weapons and items that existed during the first two seasons of the game.”

It is unclear whether this mode will bring back items that were vaulted. For clarification, these are the two items vaulted between the start of Season 1 and end of Season 2: