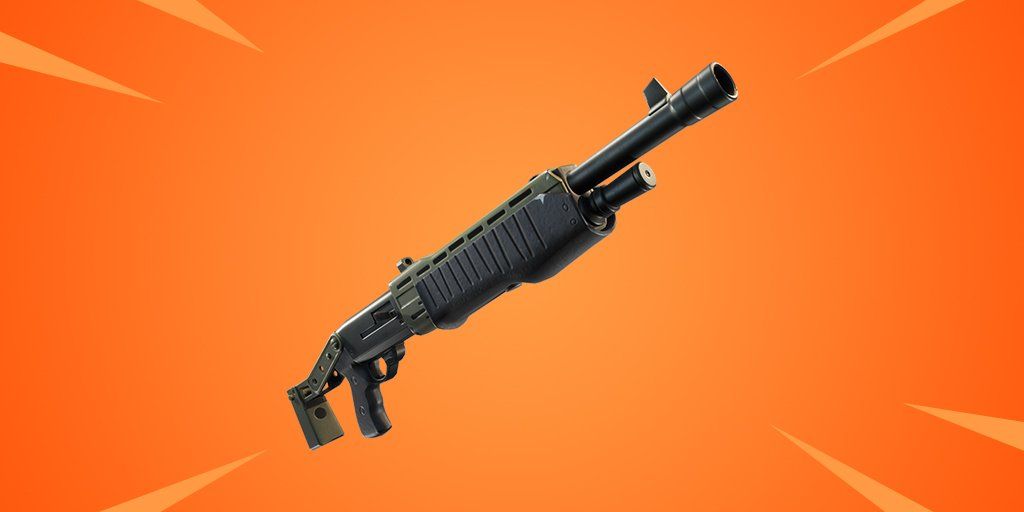 A new variant of the Pump Shotgun is coming to Fortnite with the next patch of the game.

It was announced via the in-game MOTD and resembles a SPAS-12 shotgun, similar to the already existing Heavy Shotgun weapon in the game.

The description is: "Epic and Legendary variants of the Pump Shotgun!"

It is not to be confused with the already existing Heavy Shotgun, which has quite a similar design. You can view the Heavy Shotgun below. The main difference between this and the upcoming weapons could be the fire rate and damage. It's possible the Legendary Pump Shotgun does more damage but has a lower fire rate than the Legendary Heavy Shotgun.

Both of these variants will be added to the game in the next patch tomorrow, November 27 at 5am ET/10am UTC:

Read more: Shotguns will be buffed with Patch v6.31