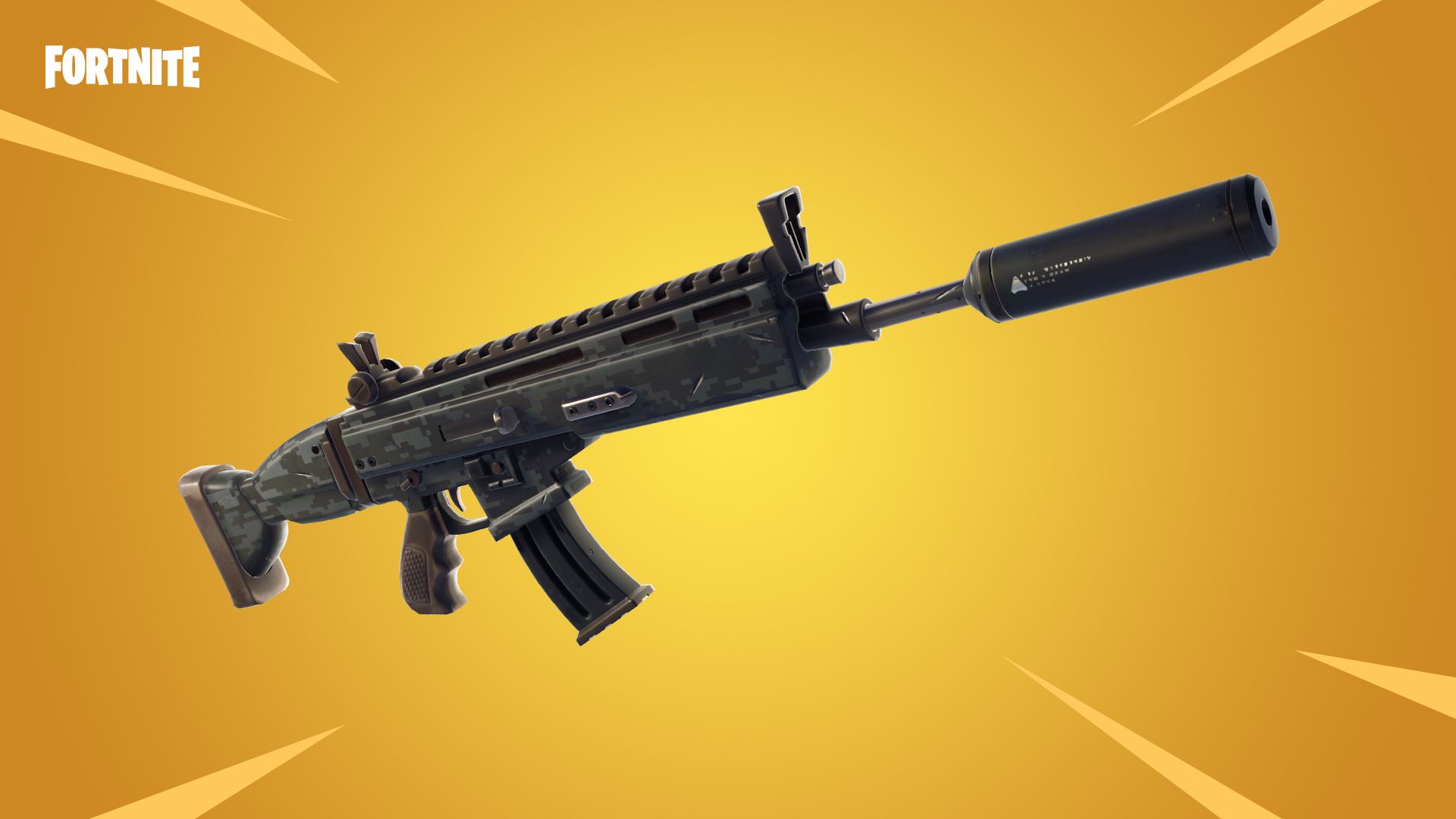 Epic has released the patch notes for Content Update v5.40 featuring the new Suppressed Assault Rifle, a vaulted Drum Gun and more. Here's everything you need to know about today's update:

Take down your enemies quickly and quietly with this new Assault Rifle that rewards precision over rapid-fire.

The final update of Fortnite Chapter 2, Season 1 is now here with v11.50, featuring Unreal Engine's Chaos physics system and the return of Launch…