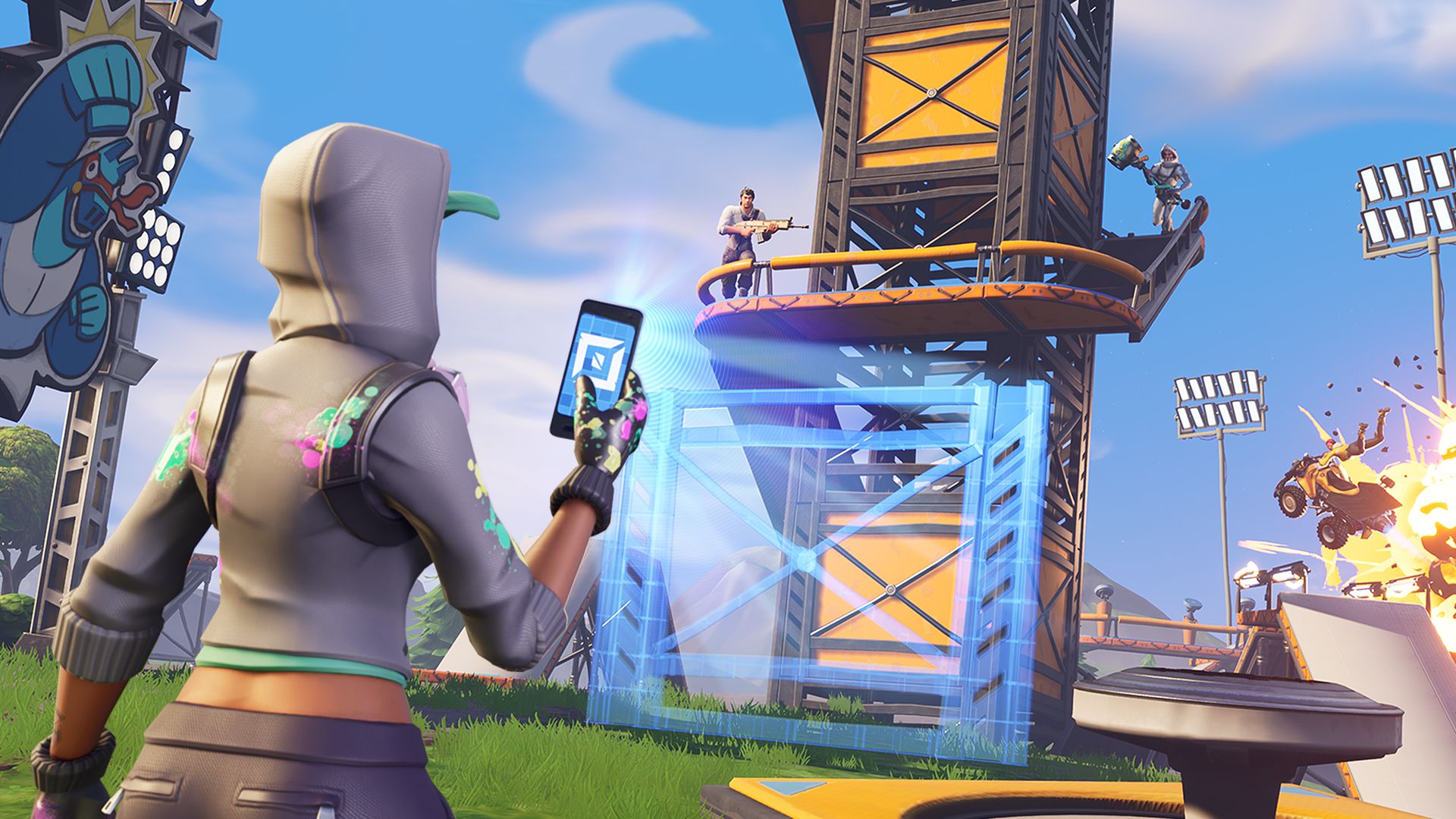 Fortnite's brand new creative mode has now been officially announced and will appear in-game on December 6. Available to Season 7 Battle Pass holders, the gamemode will give you your own private island to enjoy with friends.

"It’s a brand new way to experience the world of Fortnite,  available on December 6. Design games, race around the island, battle  your friends in new ways and build your dream Fortnite. It’s all  happening on your own private island where everything you make is saved.

Here's a look at some of the features from Lachlan's YouTube video:

On the main menu, there's now a Creative option along with the usual Save the World and Battle Royale buttons:

Once selected, it looks like you'll be able to join other servers or set up your own, with a maximum of 16 players:

When you launch into a game, you'll land in a lobby area which allows you to choose which map you want to join. There's a featured section which will supposedly host popular maps for the community to play.

You can fly, allowing for easier building:

There's a phone in your hotbar which allows you to edit tiles through picking them up, copying them, and deleting them:

There's a limit on what you can do in the world in the form of a 'memory used' bar at the bottom of your screen. Once you reach this, you'll no longer be able to place items:

Opening up your inventory greets you with the creative menu. Here you can choose from a bunch of prebuilt structures along with regular items to spawn into the world:

Once you select an item, you're able to throw it (similar to a Port-a-Fort) to spawn it into the world:

You can select and pick up assets to customise their position further, with a range of options to get it just how you want (menu on the left hand side):