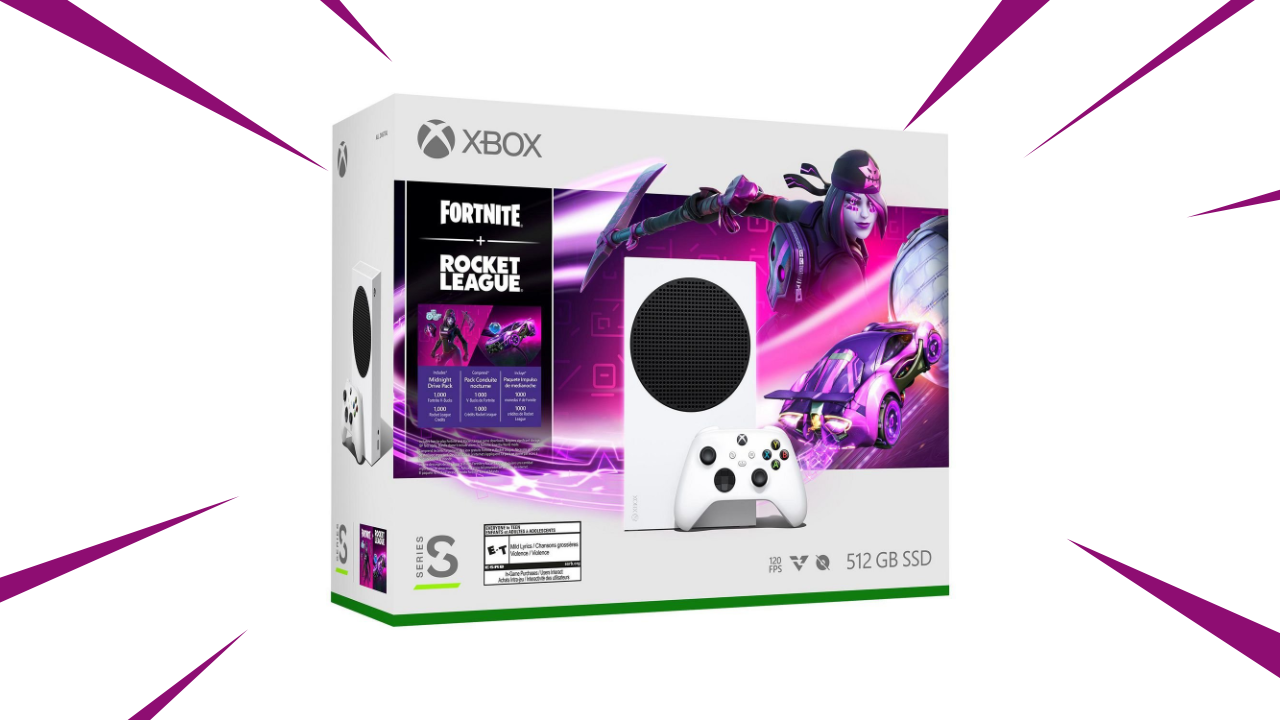 A new Xbox-exclusive Fortnite Bundle featuring the Dark Skully items has been found on Walmart's website and is set to be released on November 30.

Twitter user @KhalDragoYT found the new Bundle, which appears to include Rocket League items and the Fortnite Dark Skully Set, on Walmart Canada's Website. According to their tweet, the Bundle has a release date of November 30th, 2021.

From what we can see, the Bundle includes:

The Dark Skully cosmetics were originally added to Fortnite's game files last year but have never been released. Both Xbox and Epic are expected to make an official announcement to reveal the new Bundle before November 30. The price is currently unknown.

We'll keep you updated if additional information is shared.