Yes, even Fortnite's default dance is stolen, and this 'Scrubs' star is not happy 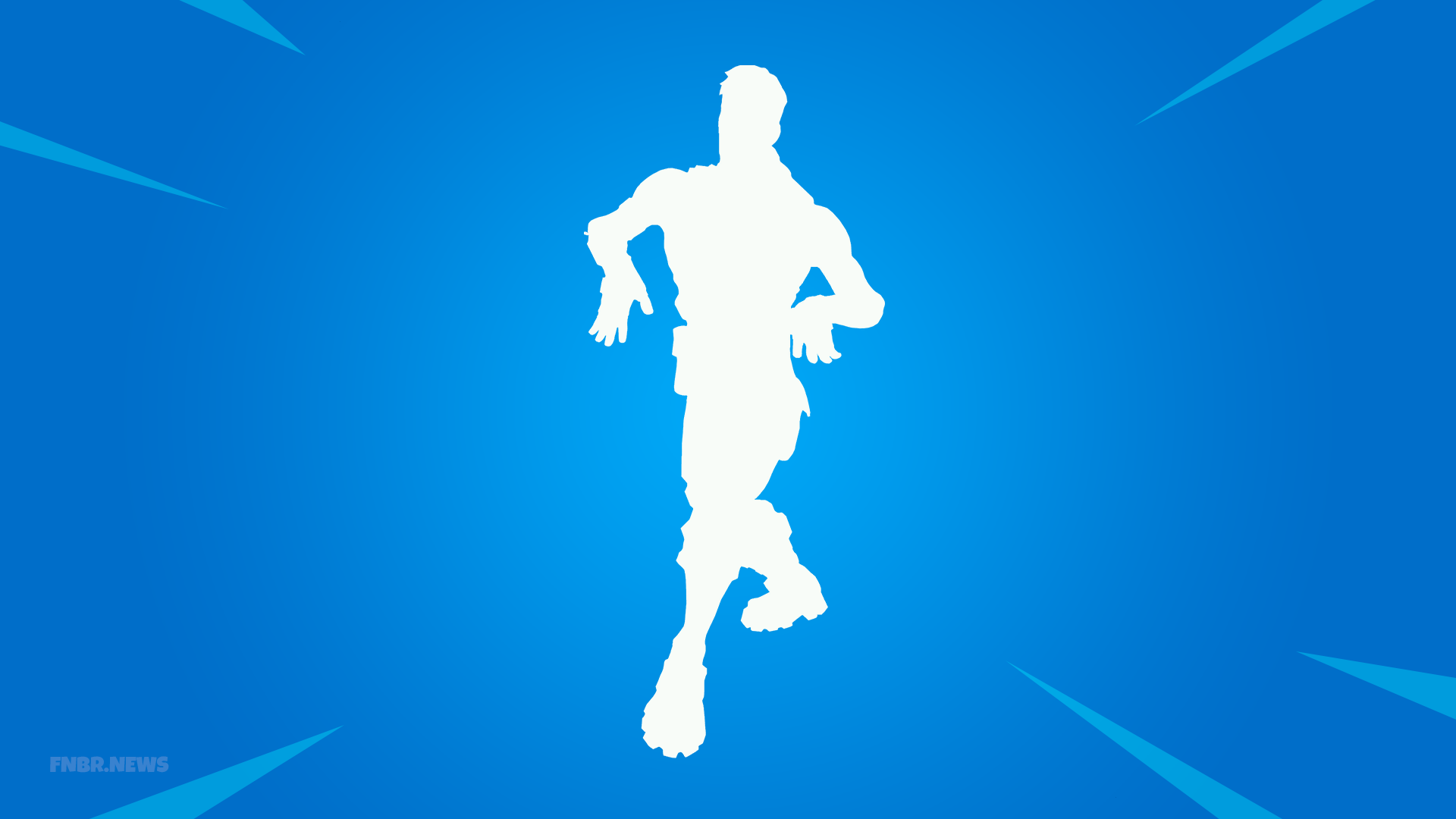 An actor most prominent for his role in hit show Scrubs has come forward during a panel at Vulture Festival to show his annoyance at Epic Games supposedly stealing his dance from the show and turning it into a Fortnite emote.

Donald Faison, who plays Turk on the show, states that Fortnite "jacked that s*it" and nobody got paid. "Somebody stole that sh*t, and it’s not mine any more."

The Dance Moves emote, or most commonly known as the Default Dance, was the first ever emote added into Battle Royale when it released, and has been the base emote for every player since. While this means the case is different to that of 2 Milly due to Epic Games not actually selling this emote for money, it's still seemingly ripped from Scrubs.

Apparently, Fortnite had to "enquire about the legality of it" and that it was apparently fine "because it's just a character dancing" and the panel joked how they all got money for it except Faison but he had to elaborate that they were joking and not a single one of them got paid for it.

You can see it in this video, where even the BPM of the Poison dance they used is exactly the same as the Dance Moves emote - but the default dance song is a different BPM to Poison, the song he dances to in the show.

It's not known at the moment if any legal proceedings will be taken forward, due to the vagueness and lack of laws surrounding copyright of dance moves and choreography.