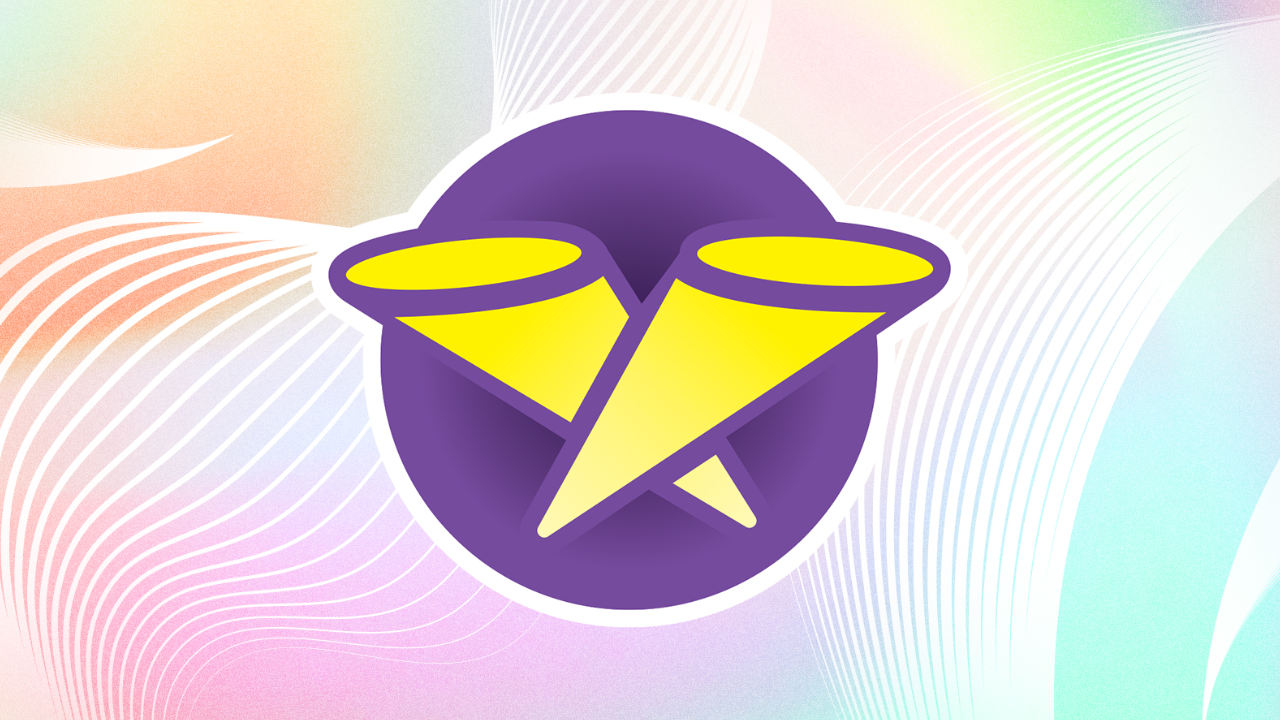 American rapper Eminem has taken over the Icon Radio station in Fortnite with 53 minutes of his biggest hits.

Eminem is currently the only artist featured on the radio station, which is something that has only happened in the past to celebrate a new addition to the Icon Series. Back in February, when Bruno Mars and Anderson .Paak joined the Icon Series, their songs were the only music that was played on the Icon Radio station. Fortnite YouTube creator LazarBeam was also exclusively featured on the radio before the release of his Icon Series Set. Some players believe that Eminem's seemingly random takeover of the Icon Radio could be a teaser for an Icon Series Outfit, or even the next in-game concert.

This could mean nothing, although it's extremely unusual for Fortnite to only feature a single artist without a reason. We'll keep you updated.

In other news, Fortnite has teased a "major change" coming to The Daily Bugle next week. Click here to read more.