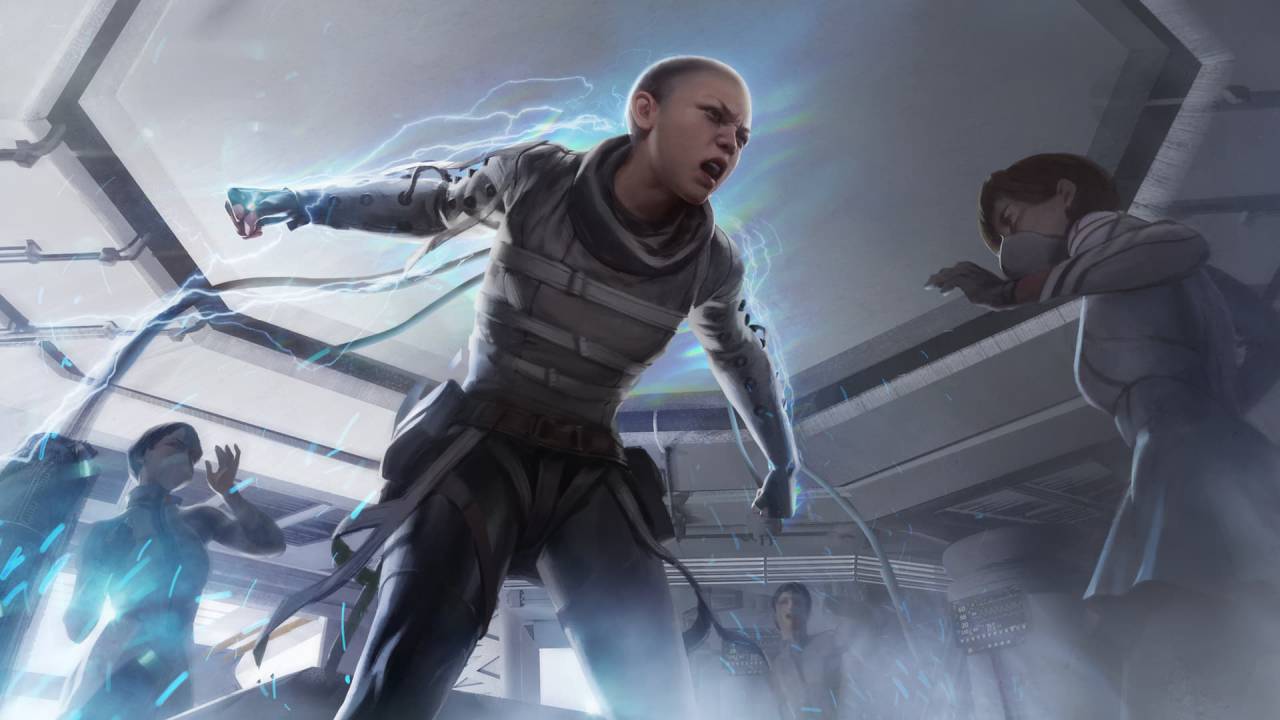 It's the age-old question; what will ever overtake Fortnite? We've seen numerous Battle Royale game releases since 2017 and all have been advertised as "Fortnite Killers". However, the game has only grew in growth since its launch in November 2017, and some players are wondering when the next big thing will come out.

It seems that Epic Games are also worried about competition in the genre, and have been discovered to be fighting back against the launch of Titanfall developer Respawn's new Battle Royale epic Apex Legends. When you go to search for the game on Google, chances are you get presented with a link to instead go download Fortnite.

It turns out that advertisers on Google can associate their campaigns with the targeting of specific keywords, so clearly the marketing team at Epic Games has entered queries for Apex Legends to directly advertise to people searching for the game.

The debate is heavy right now on whether Apex is a competitor that Fortnite should be afraid of, but it's too early to come to a good conclusion.