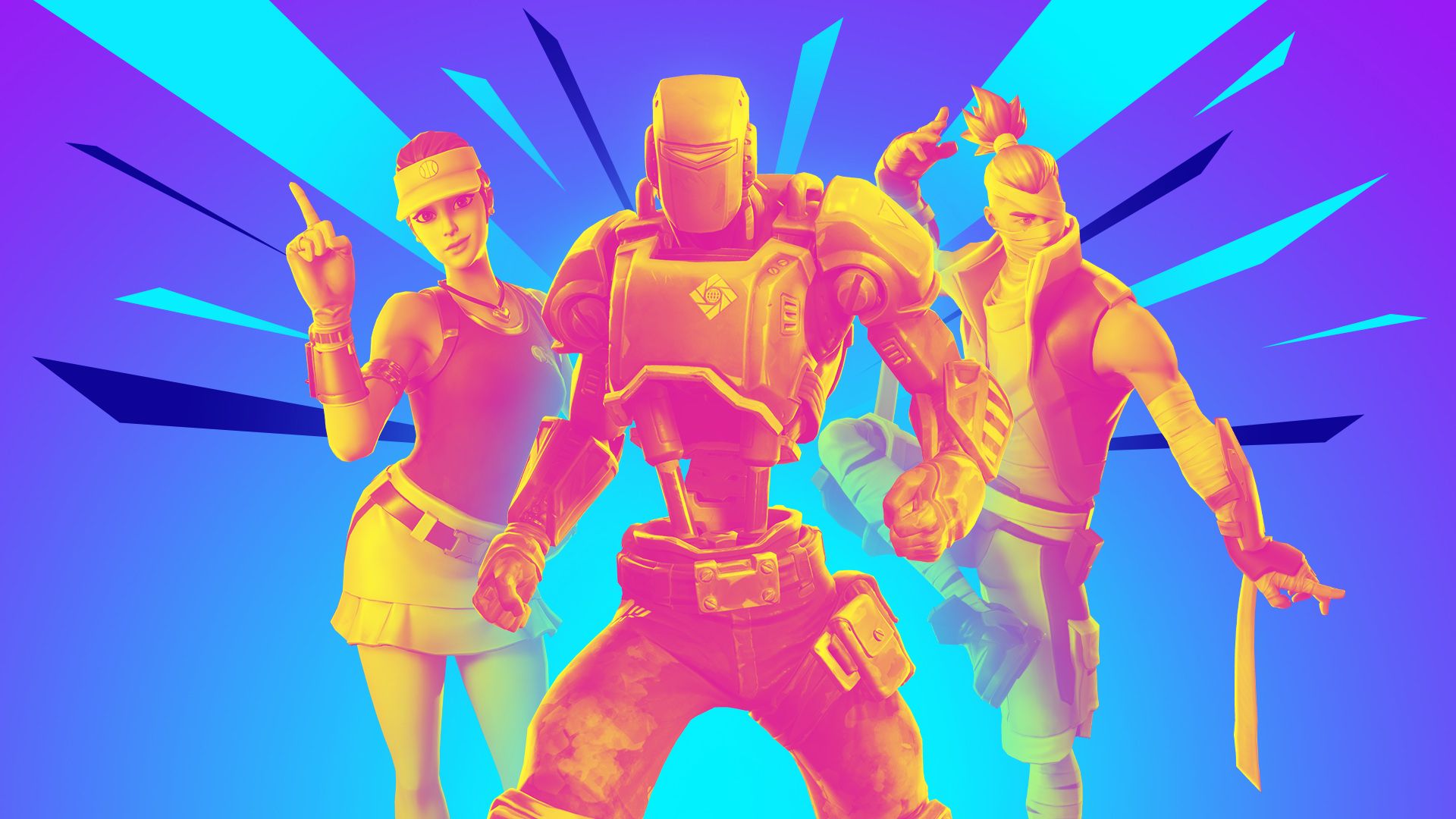 Epic Games has released a blog post attempting to explain reasoning behind controversial changes such as the removal of Siphon in core gamemodes and the changes to stretched resolutions available on PC.

"Ultimately, Siphon increased engagement for the highest-skilled 10%, while the remaining 90% were more frustrated and played less. Over time, players began to disengage in the core modes, stating that the game had gotten too intense to be enjoyable. The reduction in viable play styles in combination with this feedback."

"For players that prefer the sharper experience of Siphon, we do offer an always-available Arena mode that includes these Siphon and materials cap changes."

Epic also explained that it will not be adding an FOV slider to prevent advantage given to one player over another.

The company also revealed why stretched resolutions were removed, adding that "players gravitate towards turning it on to maximize their chances of success, even if this makes the game look and/or feel worse. The stretched characters and distorted views detract from Fortnite as an entertainment experience for all."

It seems that siphon's removal will not be reverted and that stretched resolution will remain removed. For now, at least.