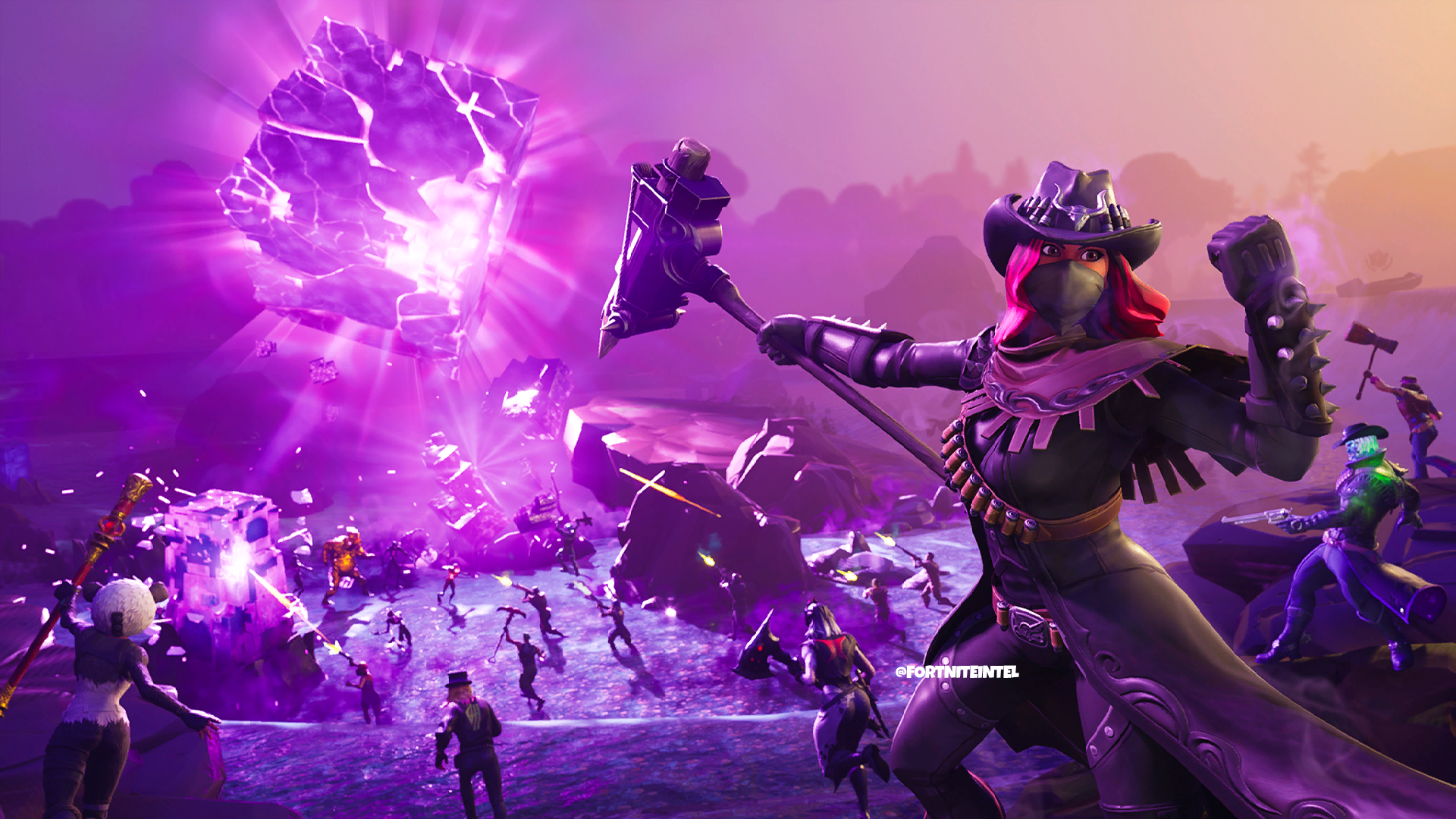 Epic Games has revealed some information regarding upcoming changes in Season 8 - or patch v8.0

In a Reddit AMA, some employees answered questions relating to upcoming features.