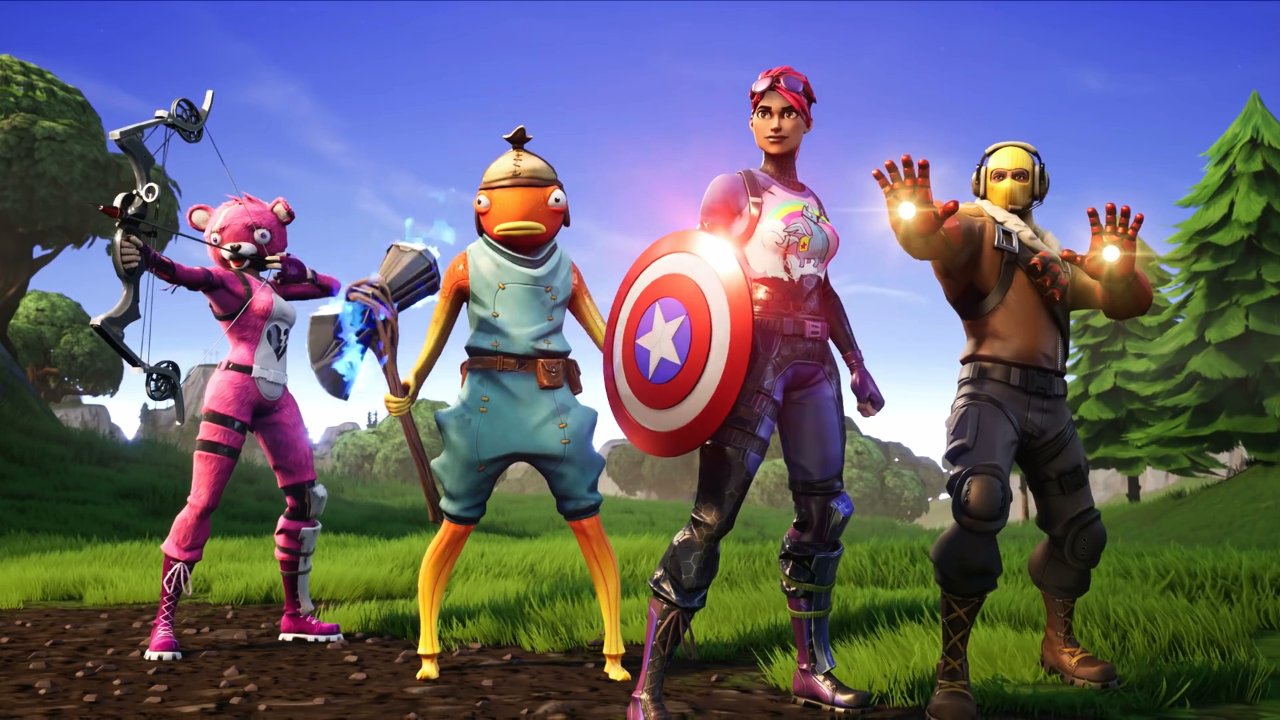 It has been revealed that Epic Games is considering launching a new entertainment division, which could lead to the production of a Fortnite movie in the future.

Earlier this year, Epic Games hired a number of executives from Lucasfilm in preparation for the new division, with each taking various different roles across Epic's family. There's currently no official information on a Fortnite movie itself, however, according to various sources a movie has already been in talks for months.

Fortnite's in-game storyline has continued strongly for over three years, so a full feature-length film would not be a struggle.

We'll keep you updated if more information about a Fortnite movie or the Epic Entertainment Division is revealed.