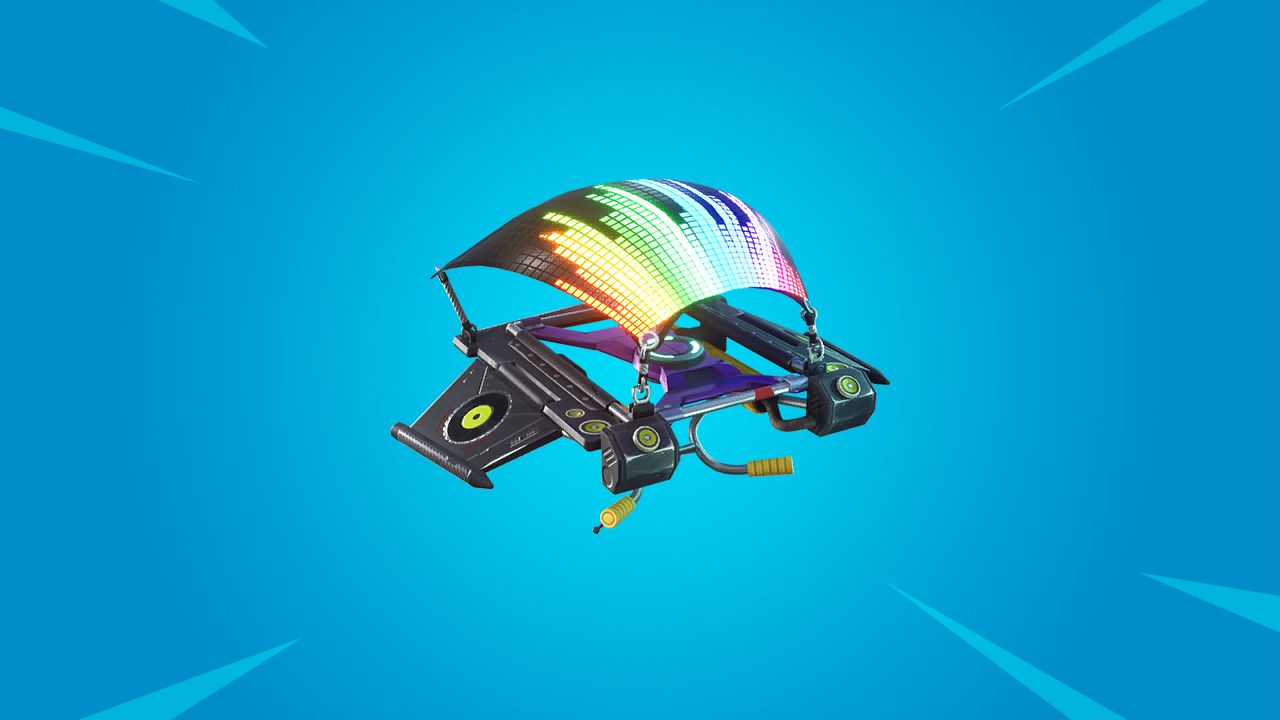 Epic has just announced over on Twitter that the rare 'Equalizer' glider, the reward for the final day of 14 Days of Fortnite, will be given out to anyone who completed at least one challenge during the event:

This comes after a reddit post which gained a lot of traction today, calling out an Epic employee for (unintentionally) misleading players on the event's end date, suggesting that there would be a few days to finish challenges:

So that was a fucking lie from r/FortNiteBR

While this solves the problem for people who missed the final reward, it doesn't help if players were waiting until after the holidays to complete some of the earlier challenges. What are your thoughts?

We'll update this post if there are any further updates.