Tilted Towers could be destroyed soon, according to in-game files 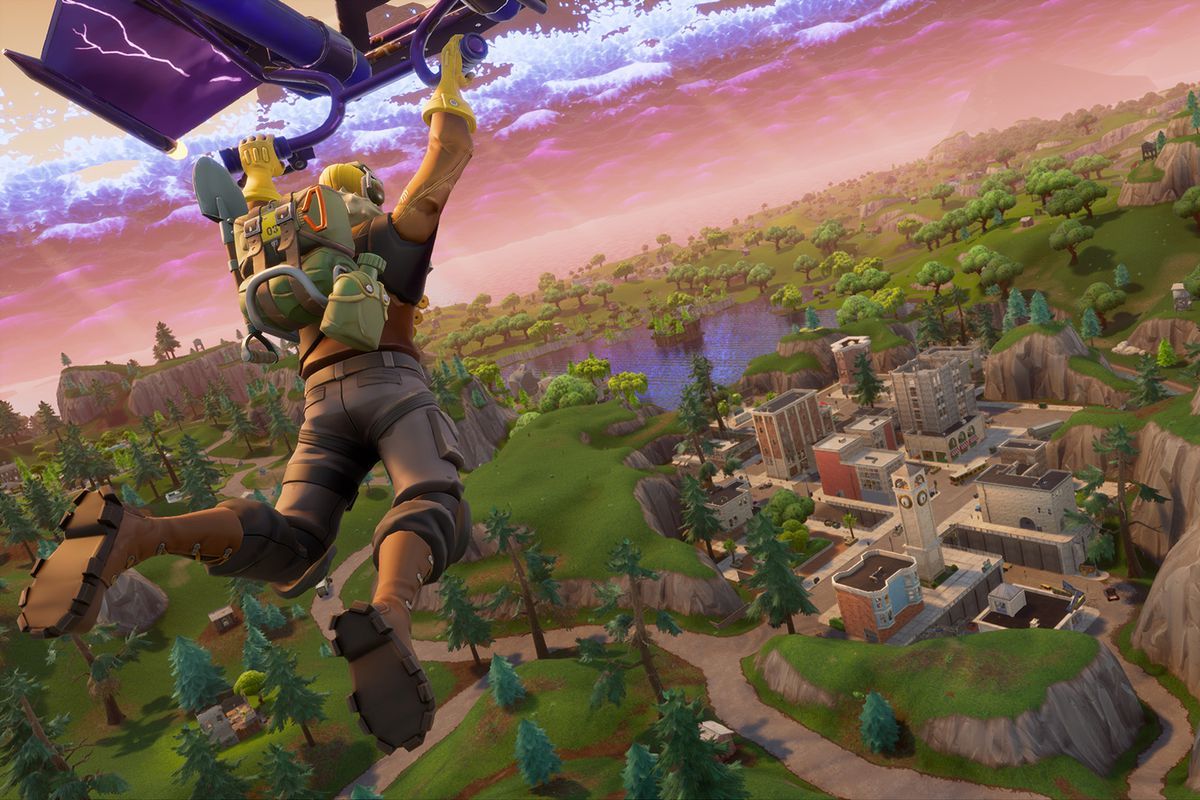 Either Tilted Towers is poised to be destroyed soon, or Epic Games are beginning to completely troll data-miners.

A data-miner under the twitter handle @FNLeak has found some files pertaining to Tilted Towers, or more specifically, the destruction of it.

The files are from an apparent "bot", which could actually be an in-coming enemy similar to the Fortnitemares Cube Monsters. From what is seen in the files, however, these bots will have a mode which moves them towards Tilted Towers, gives them Infinite Ammo, makes them Immortal, and tells them to "DestroyTiltedTowers" by shooting down the walls of the buildings.

If this is true, and is an upcoming event, this will be marvellous to watch, however the simplicity of the code and the blatant use of the words Destroy Tilted Towers, with no other reference to something like this in the files, could suggest that Epic Games are just straight up trolling data-miners.

It's not the first time Epic Games have used Tilted Towers to prank gamers, as seen from this old tweet from Donald Mustard, Creative Director for Fortnite.

We'll have to see if this event takes place in the future, and if so, will Tilted Towers' destruction be a good or bad thing?

Leak: A New Venom Outfit is coming to Fortnite

Fortnite leaker iFireMonkey has shared details about an new updated Venom Outfit and set which will be available in the future. According to iFireMonkey, the new…

Leaker @HYPEX has discovered a new wall trap which was added to Fortnite's game files in the v18.00 update. Image via HYPEXThe Armored Wall Trap,…

Donald Mustard has explained the future of Fortnite to content creator Candywing after meeting them in-person. I am so incredibly lucky to have met @qCandywing!!! He…