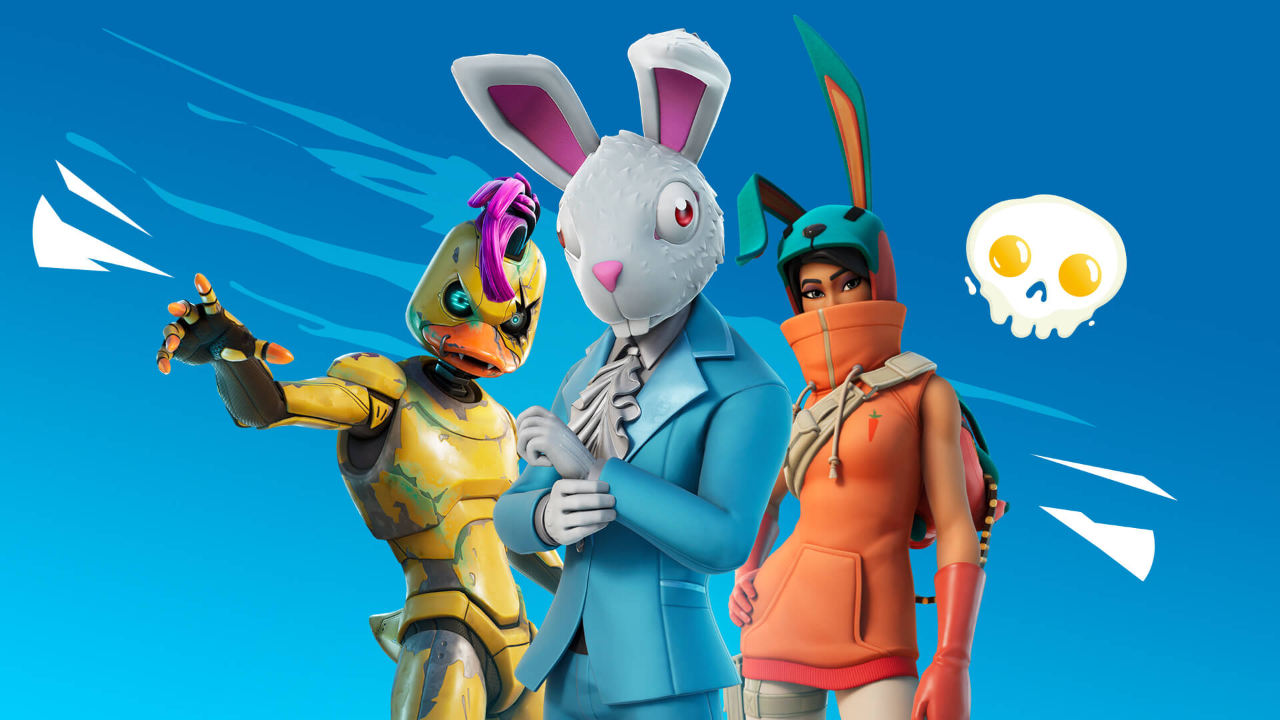 Fortnite has announced their first-ever Spring Event, which is set to bring new Cosmetics, Quests, tournaments and papercraft.

Starting March 30, the new Webster Character will arrive on the island with new Legendary Quests for players to tackle. Starting April 1, players will be able to unlock the new Tactical Quaxes Harvesting Tool by completing the first Legendary Quest from Webster.

The Egg Launcher returns to Battle Royale for the Spring Breakout Event and with it arrives a new Forageable Egg item that gives players a hop when consumed. It's currently unknown if the launcher will deal the same damage as it did in the past or if it has been adjusted for the return.

Along with the new cosmetics and items, Fortnite has also announced the Spring Breakout Cup which starts on April 2 . The new cup will replace Friday Night Bragging Rights for one week and is limited to duos only. The top-performing duos from each server region will be the first to unlock the Webster Outfit and Mecha-Feathers Back Bling for free.

If you're interested in participating in the latest tournament, you can view the official rules here.

The Fortnite Papercraft line has also been updated to celebrate the new event, with three new masks and foldables to create.

These new Spring Breakout cosmetics will be arriving in the Item Shop throughout the event, which will also see the return of some popular spring Outfits including Bunny Brawler, Rabbit Raider, and Quackling.