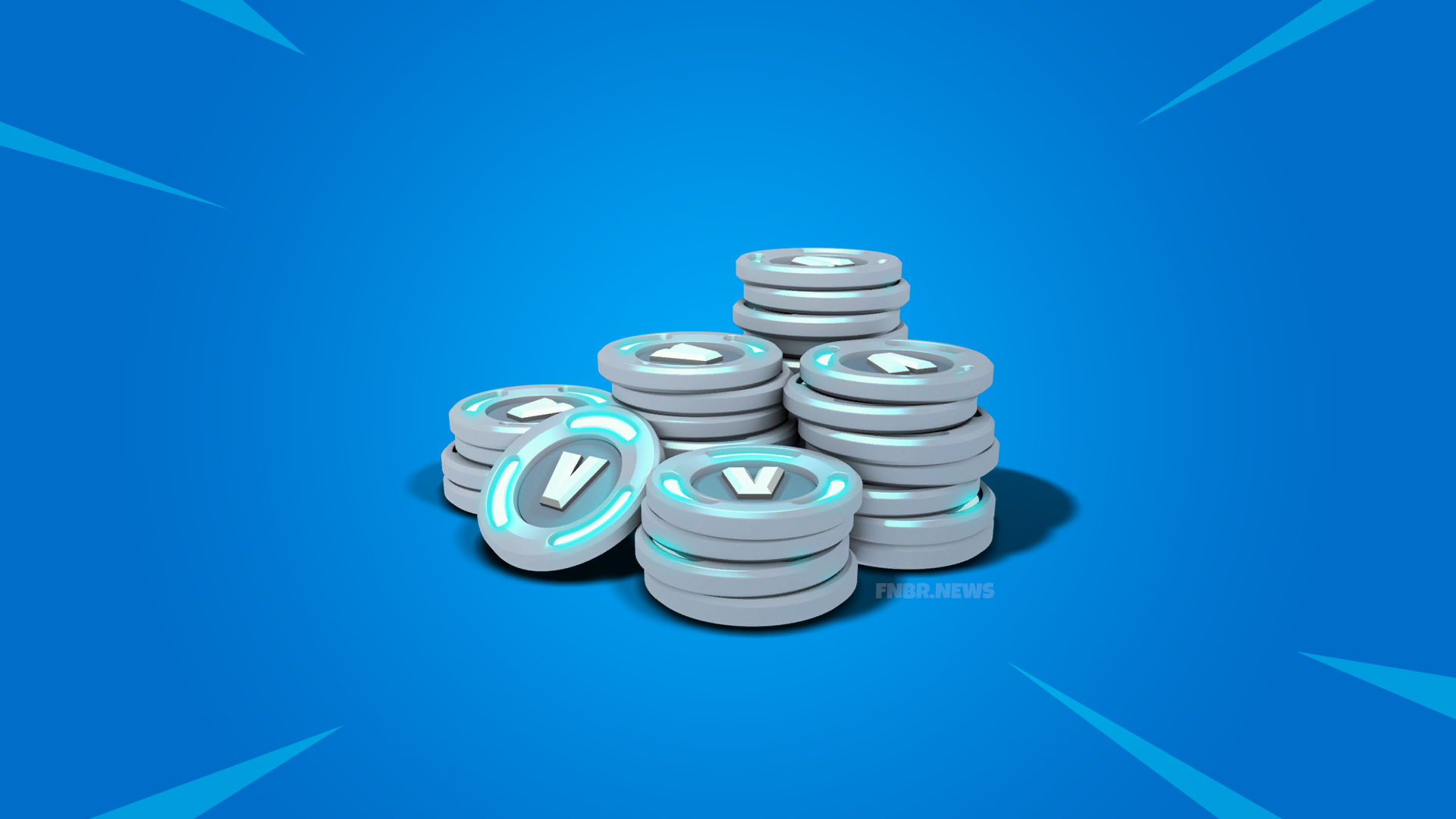 Epic Games are handing out a whopping 2,000 V-Bucks for anyone who was wrongly banned in Fortnite.

That's right - if you were banned in Fortnite for doing absolutely nothing wrong, your account should be restored AND topped up with 2,000 V-Bucks by Epic Games as an apology!

If you were wrongfully banned and Epic Games have not yet restored your account, we recommend talking to Epic Games support team before going on a rampage.