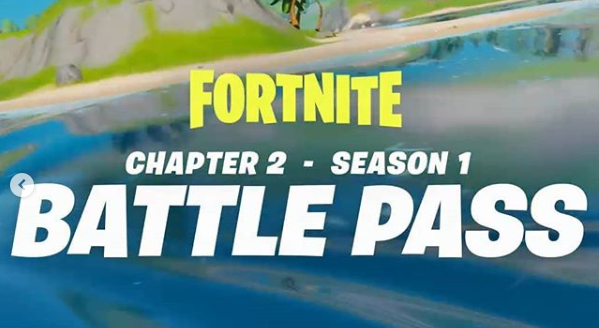 A new leak has emerged from Skin Tracker who have discovered the brand new Battle Pass trailer for the upcoming Fortnite Chapter 2 season 1 that has been anxiously anticipated for the past few weeks.

Currently, all the players are staring at the Fortnite blackout - a looped black hole that shows numbers which create some sentences that seem irrelevant as of yet. But that wait won't feel as long now with this battle pass trailer officially released to the public by Skin Tracker.

We should expect more leaks to appear for this next season of Fortnite very shortly as the launch date for Chapter 2 Season 1 comes nearer and nearer.

You can watch the Battle Pass trailer in full below: