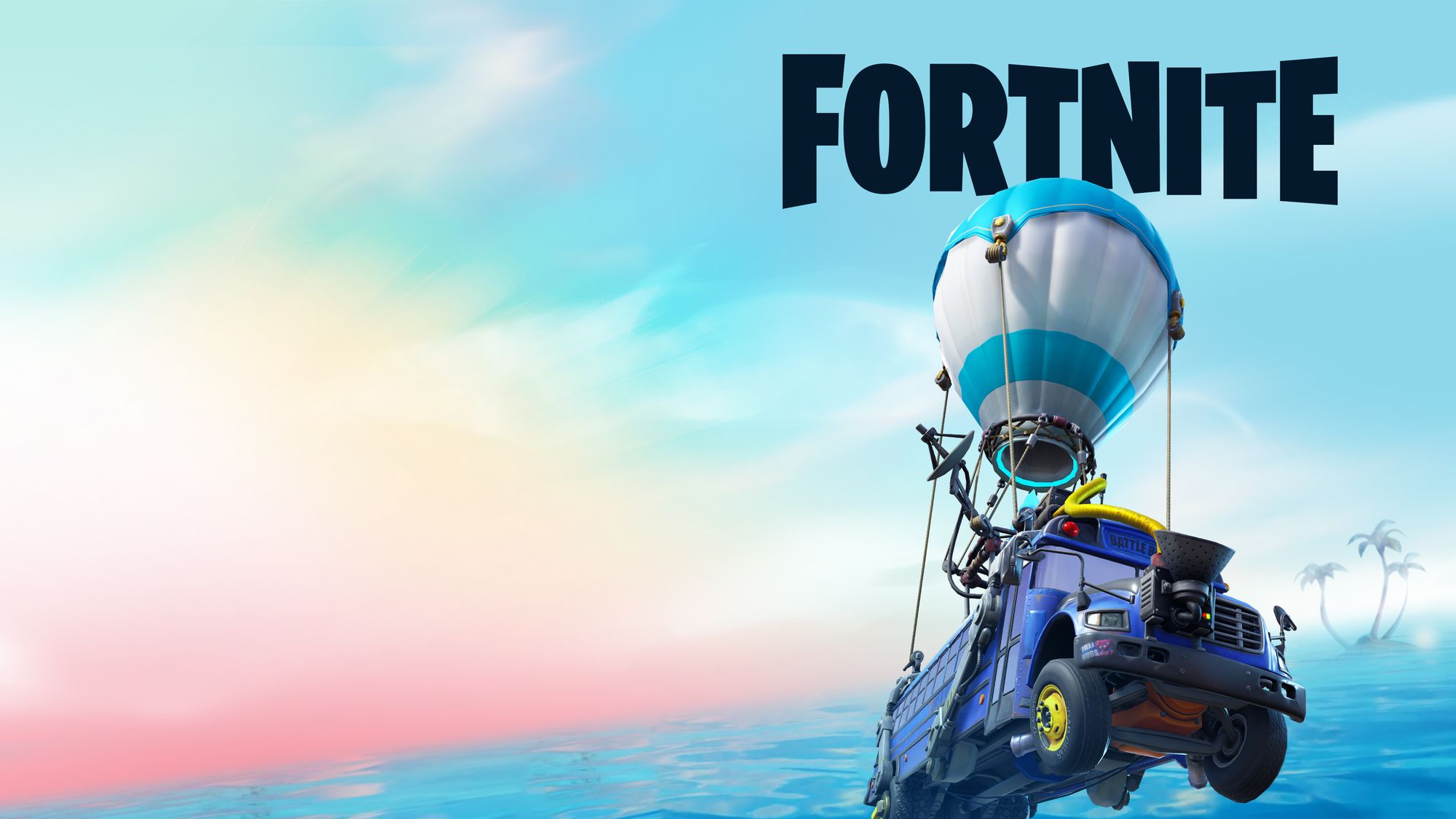 After many rumors and leaks from sources hinting at an underwater theme for Fortnite Chapter 2 Season 3, the PlayStation Store has - unsurprisingly - leaked the icon and header for the season.

You can view it here, as leaked by Lucas7yoshi.

As you can see, the theme of the season will revolve heavily around a flooded island theme, and it lines up with rumours that have been circulating on the internet for the past few months, as well as information we have personally heard ourselves.

Chapter 2 Season 3 is also expected to include shark vehicles, floating POIs, underwater swimming mechanics and more - which confirms our own information as well as rumours originally posted by YouTuber Tabor Hill. It will debut on June 11th after two delays, and will be teased by a live event occurring on June 6th, which involves the Device under the Agency.