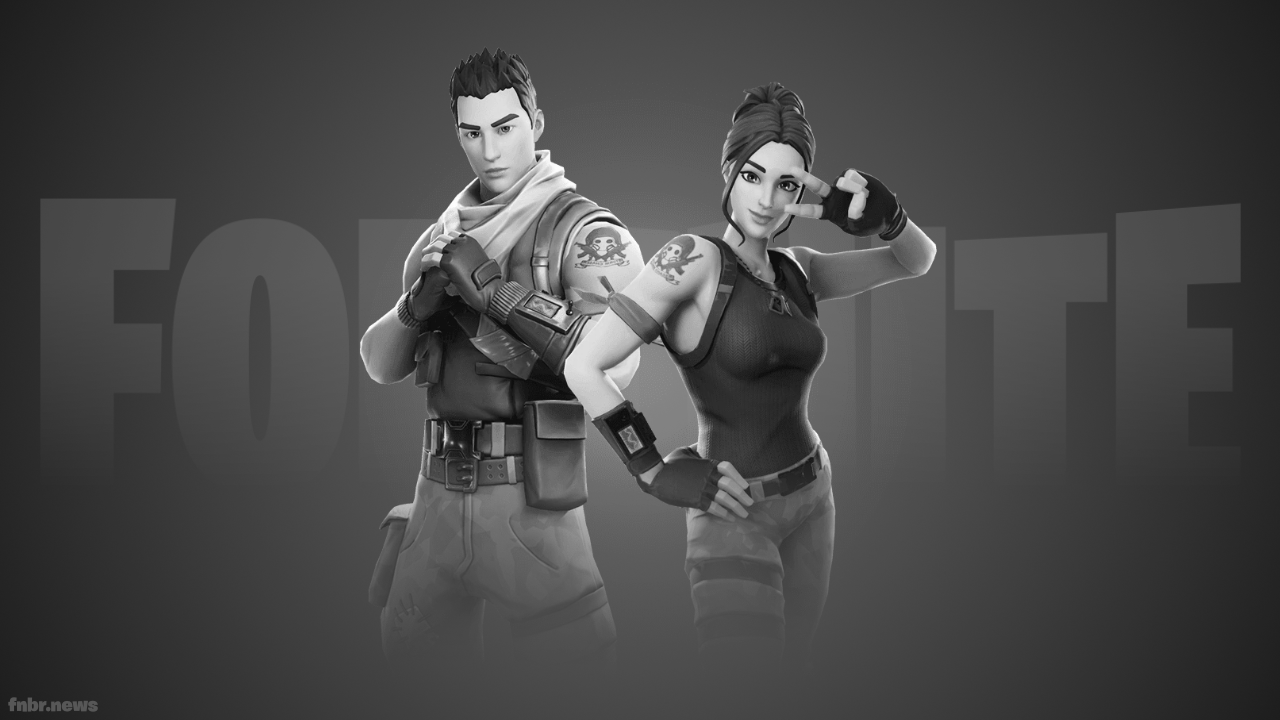 The Fortnite China "test" has officially ended, with the game's servers shut down earlier today.

The server shutdown of Fortnite China comes after a number of problems created by the Chinese Government left the game with an extremely small active player base and so many restrictions that it wasn't worth maintaining any longer.

This was originally announced on October 31 through a statement on the Chinese Fortnite website that provided arrangements of the test suspension:

The locker cosmetics, match statistics and account data will all be deleted along with Fortnite China. The players never spent real money on the game as this goes against China's regulations so all owned cosmetics were earned for free, however, the loss of progress is still sad to see for players who have been participating in the "test" since 2018.

The Chinese version of Fortnite has also seen the release of numerous exclusive cosmetics as well as some existing cosmetics that were adjusted to follow the Chinese guidelines for games.

As far as we know, these exclusive cosmetics won't be released for the rest of the world and the game's servers will never be active again.

We'll keep you updated if anything changes.

In other news, Fortnite have officially announced that Star Wars' Boba Fett will be coming to the game in December. Click here to read.