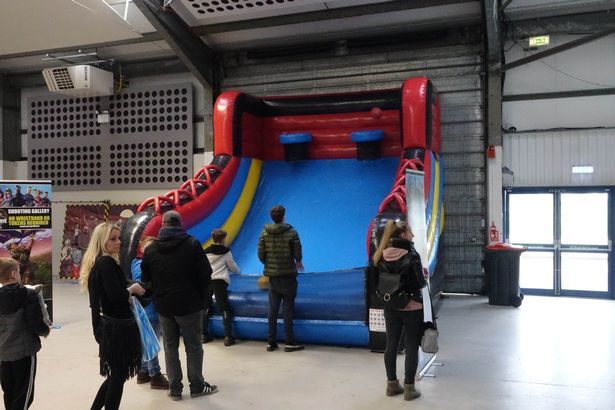 On February 16th, 2019, a company named Exciting Events organised an event titled the Fortnite Live Festival - billing it as the "Fortnite event of the year".

Tickets started at £12, with "wristbands for unlimited access to activities costing an extra £20."

The event was not affiliated or endorsed in any way by Fortnite developer Epic Games, and was an independent (and maybe copyright-breaching) gathering.

Fortnite Live Festival ended in a total disaster, with barely any attractions to meet the needs of over 2,500 attendees.

One woman told The Guardian that "Fortnite is all about hunting people down and killing them. I felt like doing that to the people who organised it."

The event also had a single bouncy castle and a reportedly depressing flossing competition.

Some queues for the event lasted up to 2 hours long.

People who bought wristbands for £32 were given refunds after the event, however social media pages for Fortnite Live Festival have been taken down.