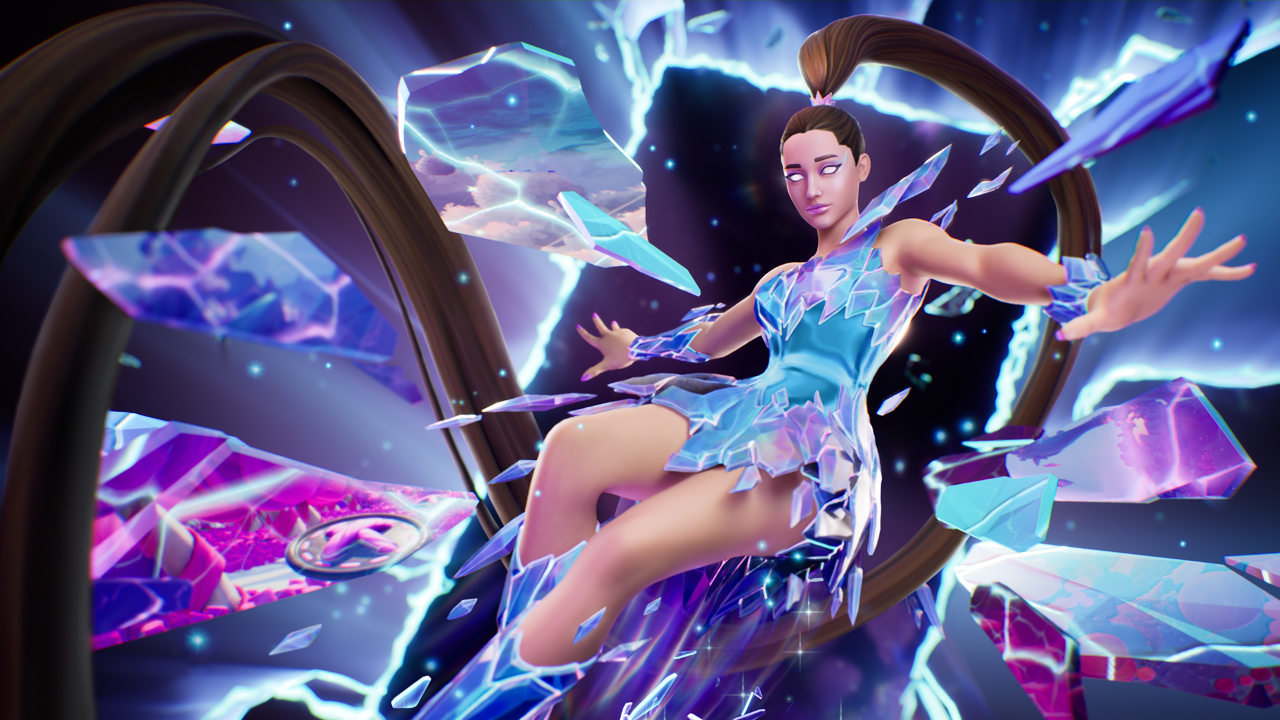 After weeks of rumours and speculation about a possible Ariana Grande concert coming to Fortnite, Epic Games has officially announced the American singer as the star of the Rift Tour Event.

The Rift Tour was first announced 3 days ago with Epic claiming more details would be coming on August 2nd, however, due to a major leak of trailers and event footage earlier today, the official announcements were pushed forward.

In a similar rollout to Travis Scott's Astronomical Event last year, there will be a total of five showings of the Rift Tour Event from August 6th - 8th.

Fortnite have recommended that players should login to Fortnite at least 60 minutes before a show starts to avoid queues, with the limited-time Rift Tour playlist becoming available in-game 30 minutes before each show. According to the official blog, Fortnite-themed experiences will kick off the shows before Ariana arrives to perform.

Players are now able to choose which showing of the Rift Tour event they will be attending in-game so that friends can arrange to watch the show together. A time is not required to be selected to watch the show.

As well as appearing to perform during the Rift Tour shows, Ariana Grande will also be getting her very own Icon Series set available for players to purchase in the Item Shop.

Before the first show begins, players still have time to unlock the first wave of Rift Tour rewards by completing the special limited-time Event Quests.

Everyone who attends any of the Rift Tour showings will be rewarded with the Cuddly Cloudcruiser commemorative Umbrella too!

In addition to everything else, members of Fortnite's Crew Pack who login anytime from August 5th - 10th will be rewarded with the Crew Pack-exclusive Rainbow Cloudcruiser Umbrella, the Skye Up High Loading Screen and a banner icon themed around The Rift Tour Event.

The v17.30 update will be deployed before the event so players are reminded to make sure their game is updated before attempting to watch one of the Rift Tour shows.