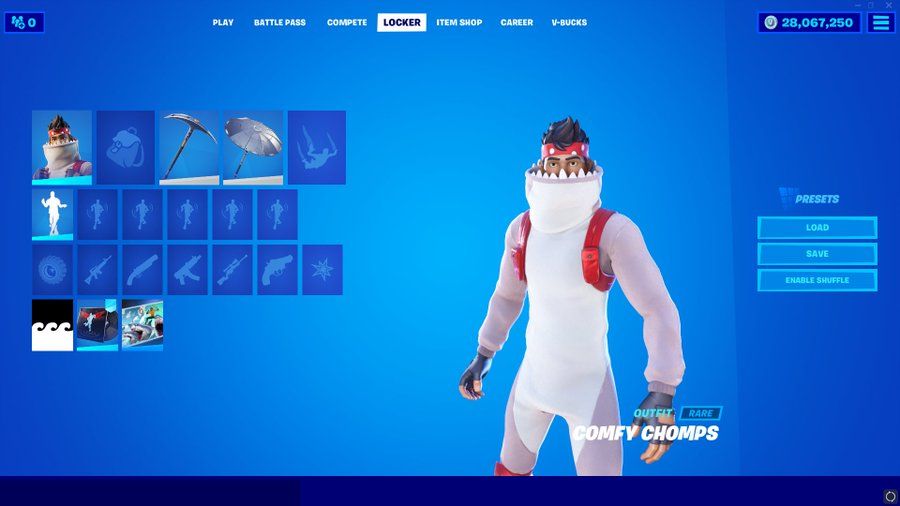 A number of new cosmetics were found in the game files during today's v13.20 Fortnite update. As usual with patches, these are expected to release over the coming weeks along with skins that have been encrypted further, but no specific dates can be given.

Some of these skins look pretty cool and should be expected to appear in the Item Shop as the weeks continue. What are your favourite cosmetics in this list? Let us know in the comments and on our social media pages.

These were sent to us by Lucas7yoshi, so check him out!

An anonymous leaker, who has been correct in the past with leaks, has reportedly shared details of Fortnite Season 8 and Chapter 3 with mods of…

It's possible we could see more that just Rick Sanchez from the show 'Rick and Morty' arrive on the Fortnite island. We might get Mr. Nimbus…

According to leakers, Fortnite's Atlantis-themed point of interest is going to be destroyed this season. Here's everything we know so far. Image via @HYPEXLeaker @ximton was…