Fortnite Patch v22.10: What to Expect 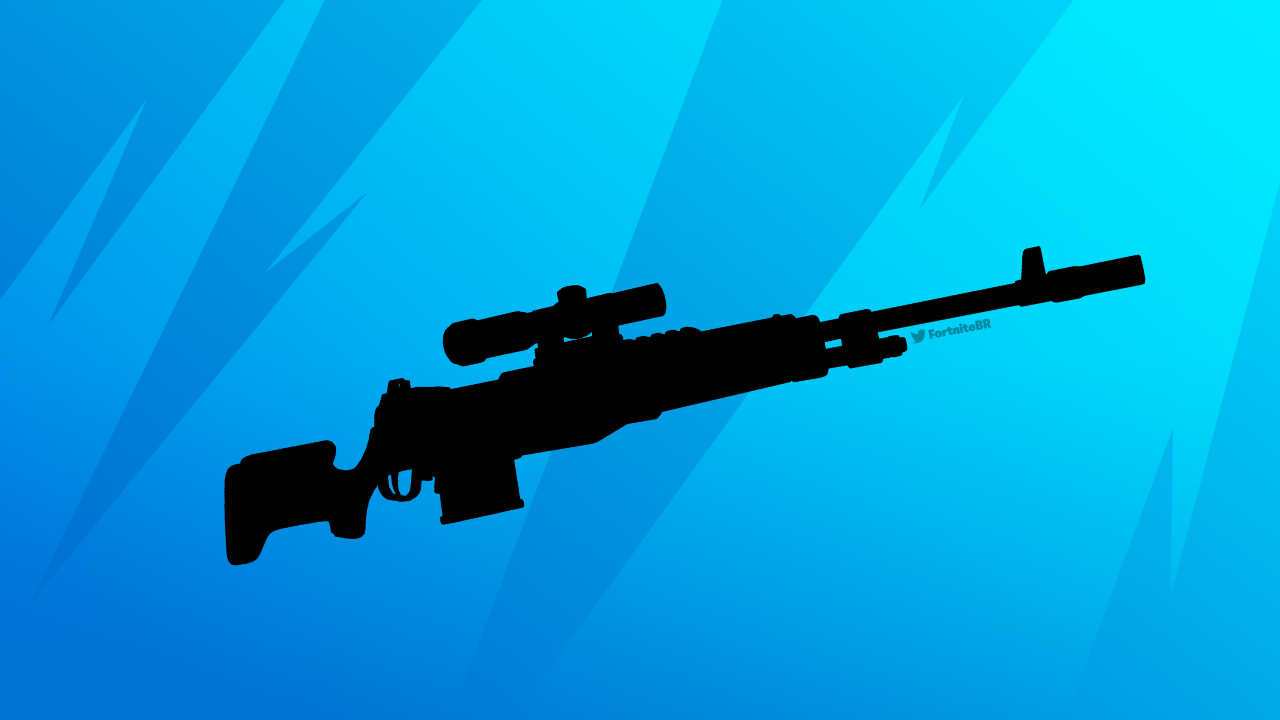 The first major update of Chapter 3 Season 4 is scheduled to be released tomorrow, on October 4th. Here's everything we expect to happen in v22.10.

The new Cobra DMR weapon, which was teased in SypherPK's Icon Series trailer, is expected to be added in the v22.10 update. Following the introduction of this weapon, the standard DMR will most likely be vaulted. The Cobra DMR's stats are as follows (via HYPEX):

As confirmed by Fortnite's official status page on Twitter, Boogie Bombs will be vaulted from all playlists in the v22.10 update.