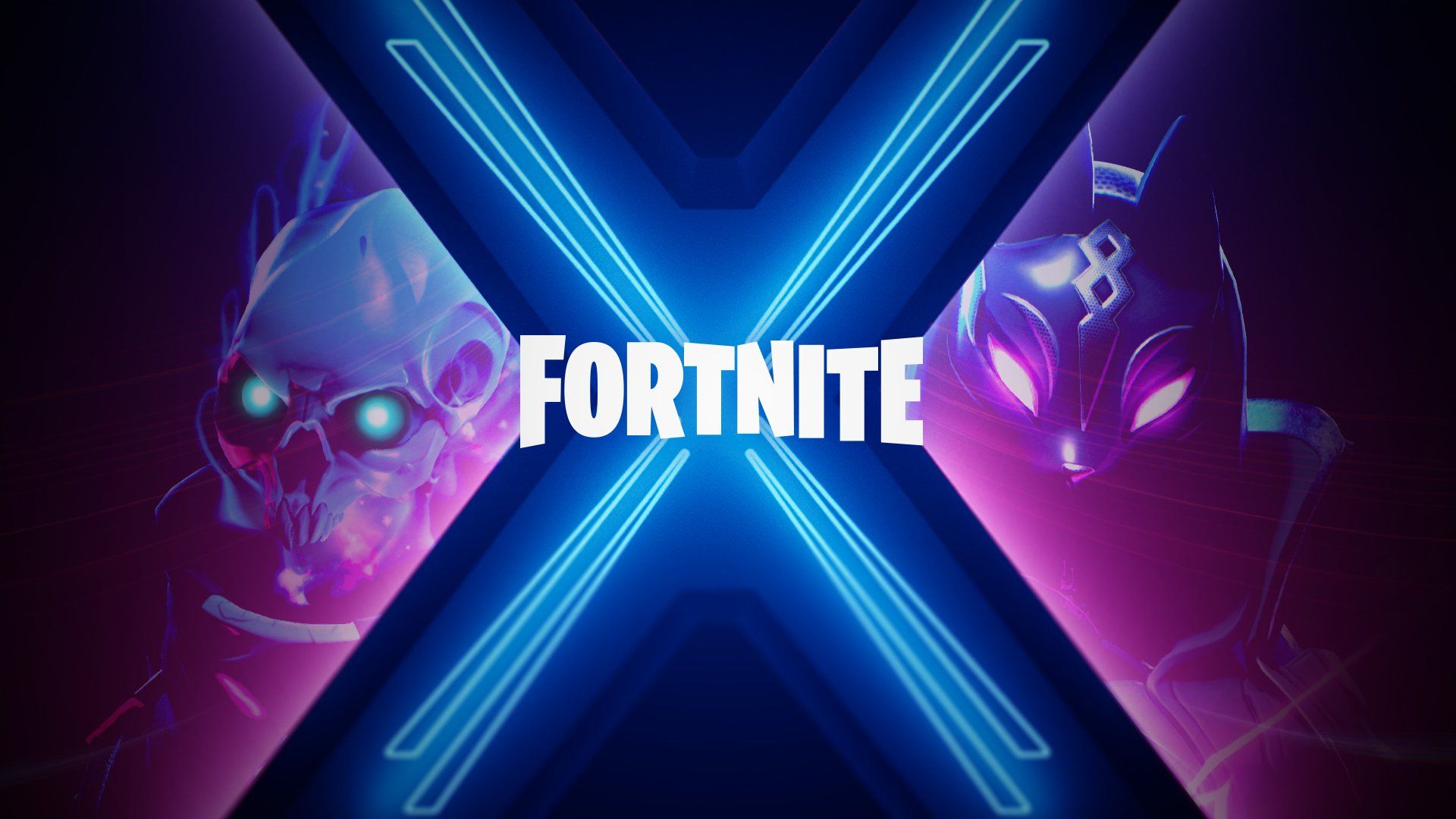 The penultimate teaser image for Fortnite Battle Royale Season 10 has now officially been revealed. Previously, players had a confusing look at a possible theme for the season through two other teaser images. The first image revealed that Dusty Depot was going to make a return, with a second image being a bit more cryptic.

Here is your first look at the third teaser out of, presumably, four:

Players were left only to speculation when the second teaser showed a nod to the Visitor storyline and revealed the silhouette of a mech that seems to be controlled by someone on top. The taglines for Teaser 1 and 2 were "Think Back" and "Look Forward", making the season's theme even more confusing for fans.