Fortnite Servers Down, Millions of Players stuck in Queues 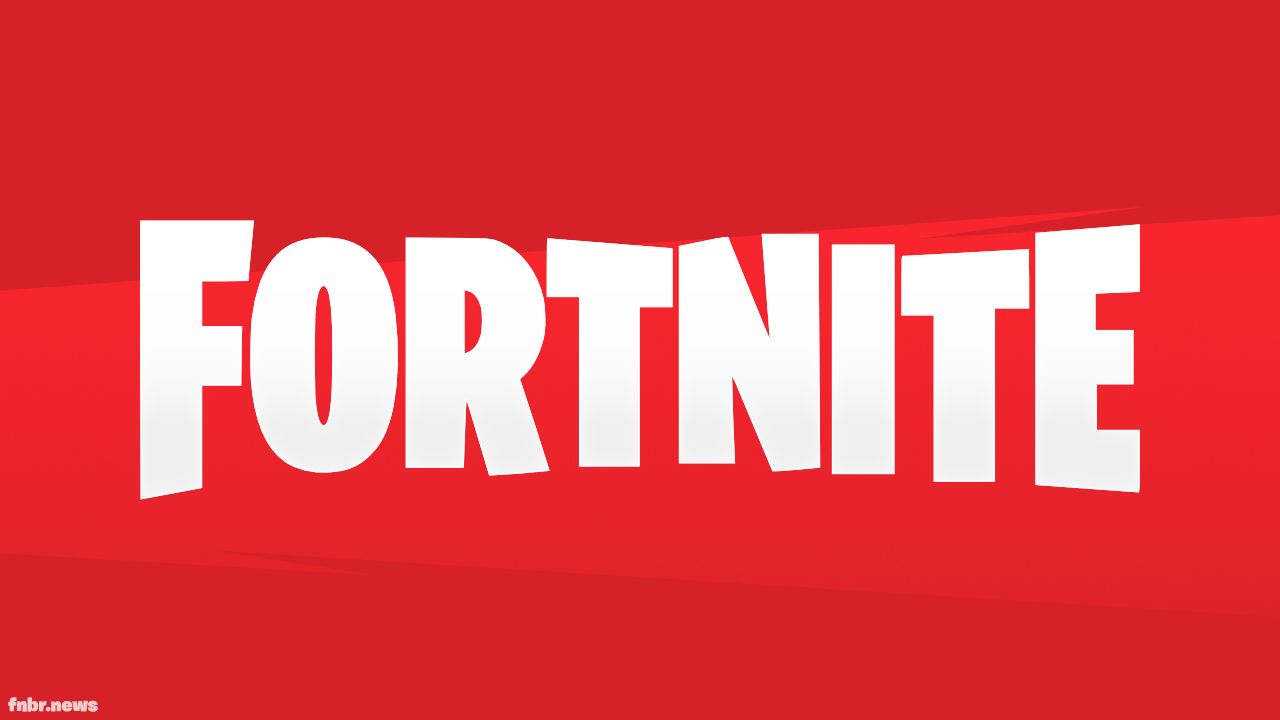 Epic Games' services have unexpectedly suffered from a major outage, leaving Fortnite and a number of other games with login queues, matchmaking errors and login failures.

The outage happened at roughly 4PM (GMT), leaving players in login queues and stuck waiting for new matches to commence. According to the Epic status site, Fortnite's services, login, parties, friends, messaging, matchmaking and Item Shop are all suffering from the major outage. Despite the issues, the Fortnite website, voice chat, stats and Fortnite Crew have all remained operational.

Following the initial outage and many issues that appeared, Epic Games made the decision to take Fortnite's servers offline entirely at 6pm (GMT). Just one hour later, at 7PM (GMT), Epic Games ended the emergency server downtime, however, the issues have continued to occur so far.

As of now, Fortnite players are still experiencing issues when attempting to login, matchmake, join a party, add a friend or access the Item Shop. We'll keep you updated once the servers return to their 'fully operational' status.