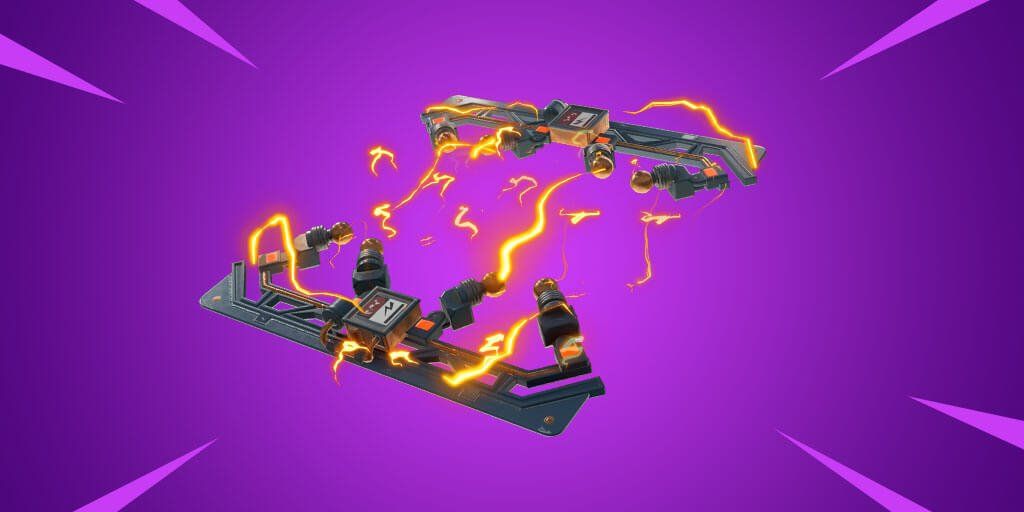 Epic Games has released the patch notes for today's v10.20 Content Update featuring an all-new trap, the Zapper. Alongside this, a Rift Zone has brought the Floating Island back to the game.

There's no downtime required for this update. All changes will go live today, September 3rd at 8am ET/12pm UTC. Here's what you need to know:

Zapper Trap
This electrifying item is not only shocking in its execution but also in its innovation — it creates a trap that attaches to both sides of a surface!
Floating Island
The Floating Island is back, and it brought the Motel with it. Two past locations return at once!