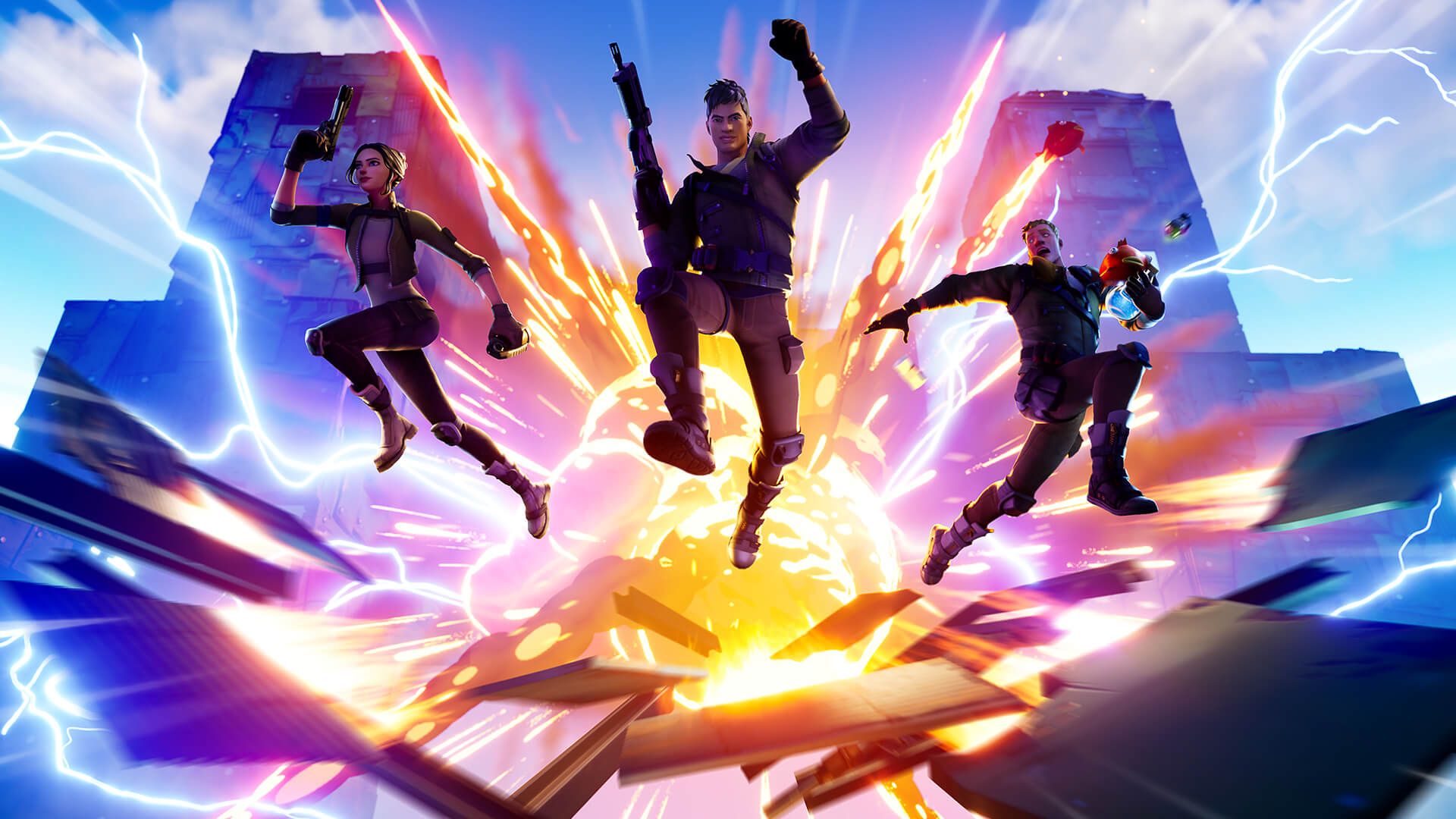 Fortnite's brand new v11.31 update has released and the patch notes aren't as detailed as usual, but the patch has added some really cool stuff including the previously announced Winterfest event which was not included in the patch notes.

You can view the patch notes below.

We have temporarily disabled the DirectX 12 beta. Thank you for participating — we've gained valuable information. We're going to make some improvements and re-open the doors in early 2020.