Fortnite v7.20 will feature a change to fix walls being built partially underground 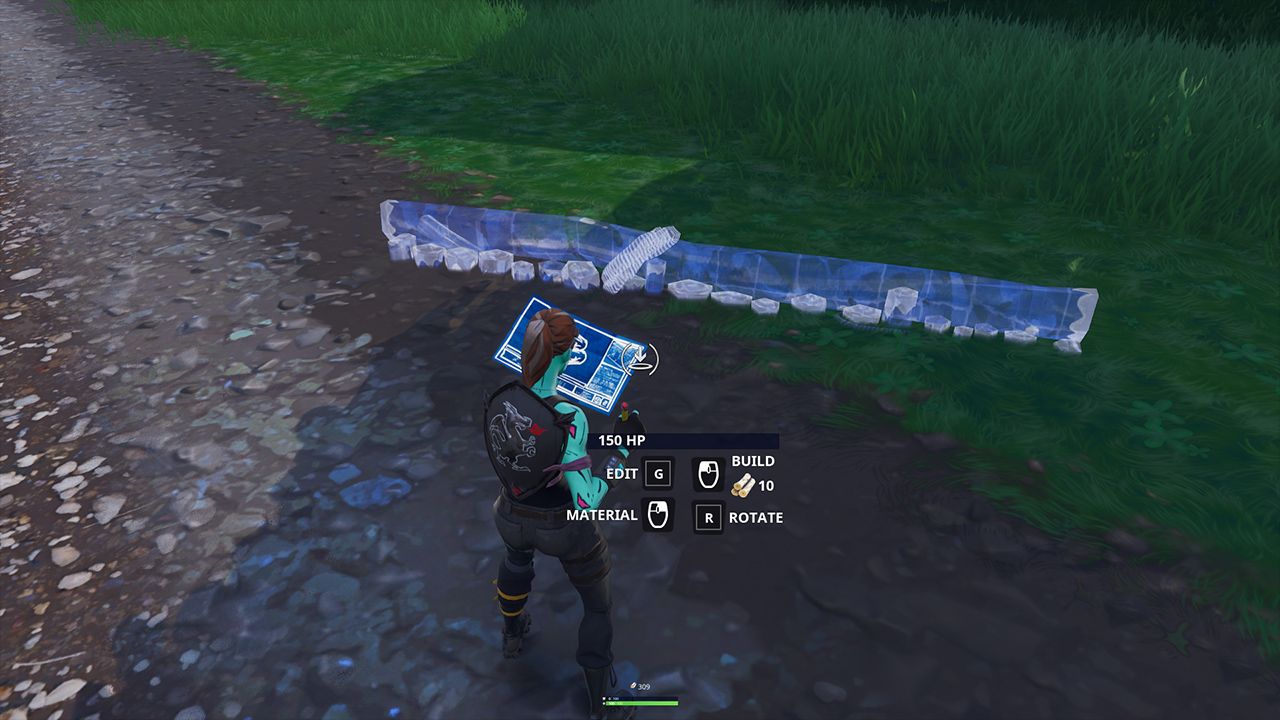 Eric Williamson, Design Lead for Fortnite Battle Royale, has announced in a new post over on Reddit that Fortnite v7.20 will feature a change to combat walls being built partially into the ground, as seen in the thumbnail.

This happens particularly often in areas surrounding the main river, but can be found all across the map and has frustrated players since the launch of the game, so it's nice to see a fix finally being introduced.

Here's a before and after of how it's going to work. As you can see, when a wall is partially underground, an additional  wall will also be built on top of that one free of material cost. According to the blog post:

"This feature will kick in when you attempt to place a edit: wall that:

They haven't yet decided whether this will apply to stairs eventually, but it won't with Patch v7.20.