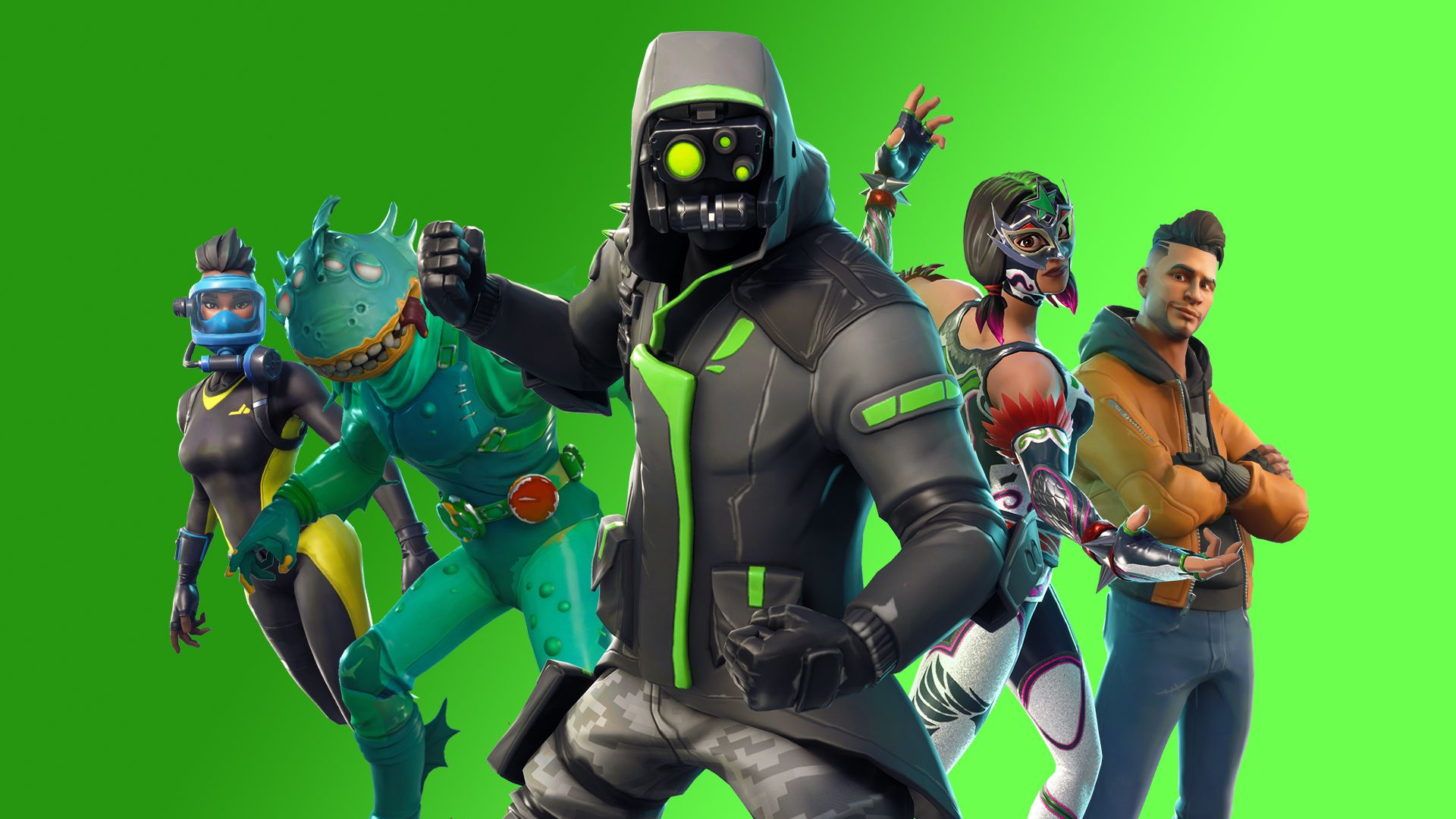 Fortnite has released the patch notes for Fortnite v8.40.1 which includes stability fixes and bug fixes.