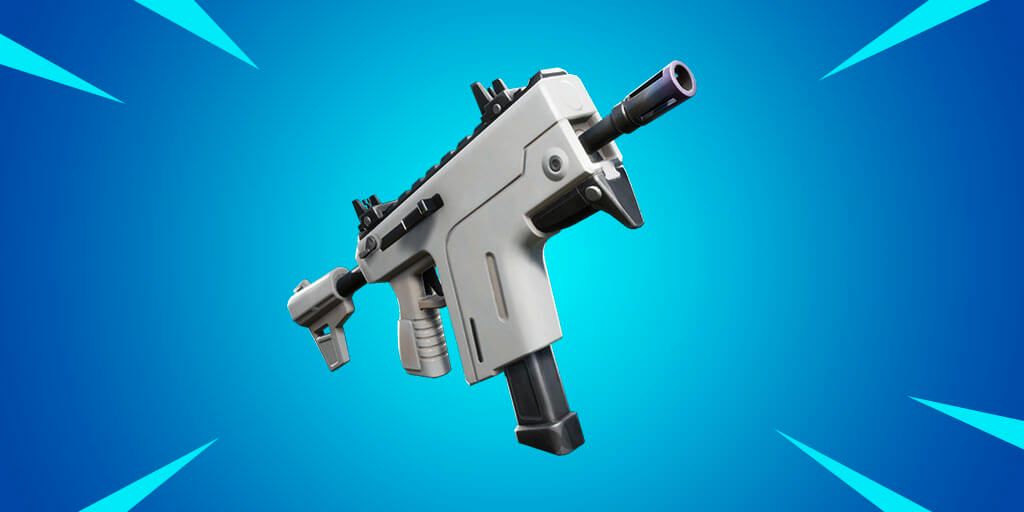 Epic Games have released the patch notes for today's v9.10 content update featuring a brand new weapon: the Burst SMG! There will be no downtime when this goes live (at 8am ET/12pm UTC) but players on PC will need to download a small patch.

Battle Royale gameplay with a limited set of weapons made up entirely of items that are vaulted in the standard modes.