Fortnite x Among Us: Back Bling and Emote leaked 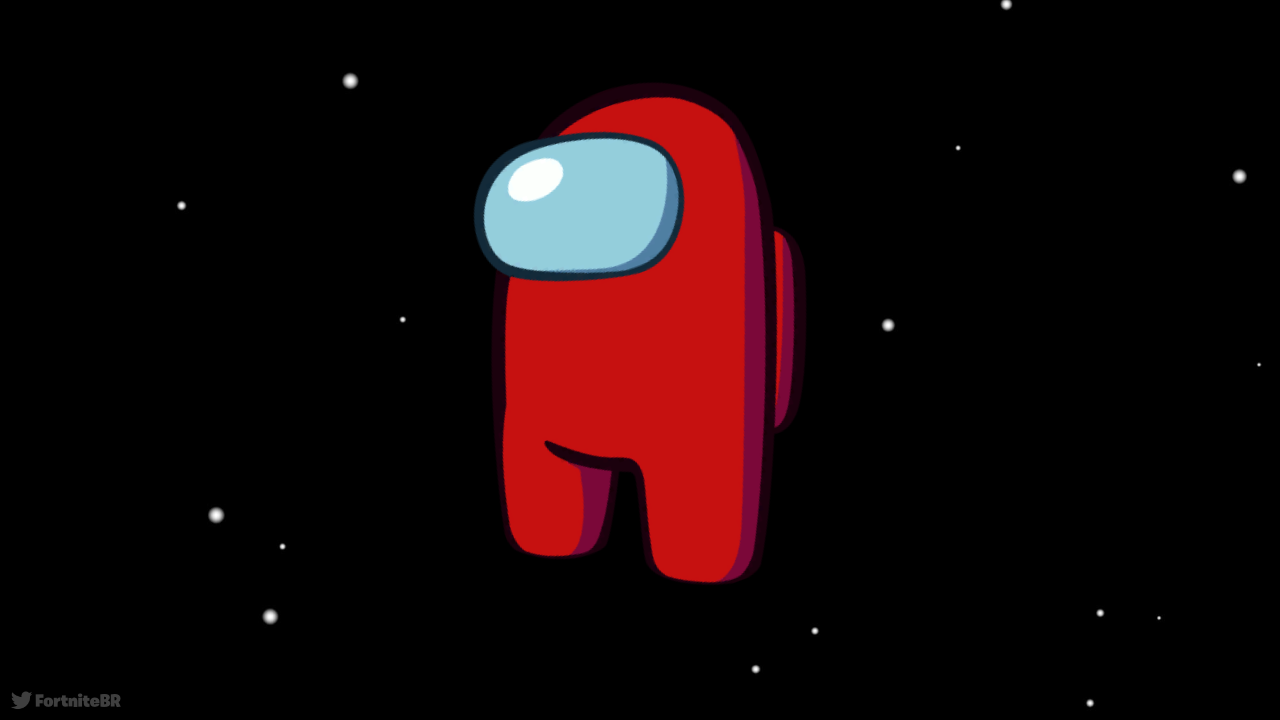 New cosmetics for a crossover with Among Us have been found in the files, including a new Crewmate Back Bling that features all ten colours as styles.

Th newly-decrypted Among Us Set contains two cosmetics of the Gaming Legends Series:

A new Among Us Bundle has also been decrypted and is set to be released with the new cosmetics in the shop. It contains both the Crewmate Back Bling and Distracted Dance Emote.

It's currently unknown when the Among Us items will be released, however, since Epic decrypted them today it's likely we'll see them within the coming days. As always, we'll keep you updated on any official announcements from Epic.

In other news, the Week 1 Quests are available now. (click to read)