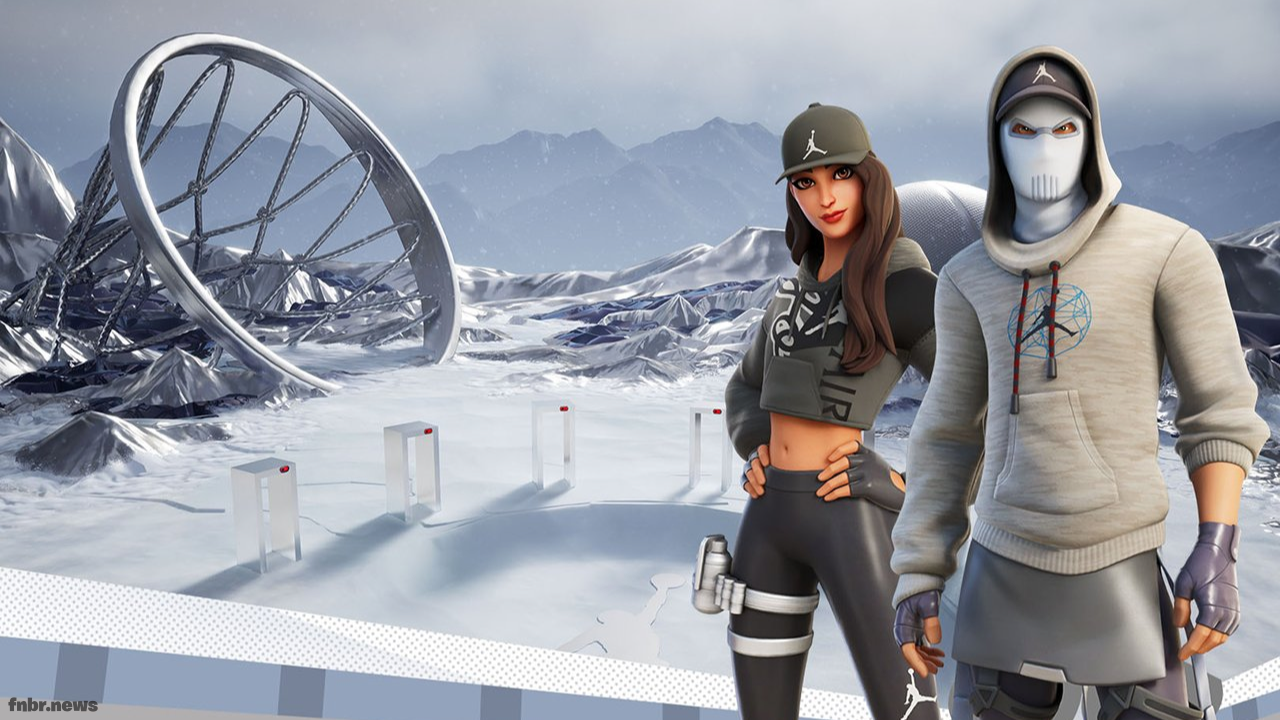 In-game cosmetics for the new Fortnite x Jordan collaboration have been revealed through an article that was published earlier than a official announcement.

The article, which has since been removed, was published to Hypebeast and revealed the first look at the new Jordan Fortnite cosmetics. The new set will be available in the Item Shop on December 1 and appears to contain two Outfits, one Back Bling and one Emote.

Names of the cosmetics have also been revealed:

According to the article, the new Outfits will include two additional variants each, which can all be seen above. Both Outfits a reused characters of pre-existing skins: Ruby and Marius. So far, the initial reaction from the community has been disappointment as reusing older Outfits isn't expected for Fortnite's collaborations.

An official announcement has yet to be made by Epic Games. We will keep you updated if more information is revealed.

In other news, a collaboration between Fortnite and The Matrix was recently leaked. Click here to read.