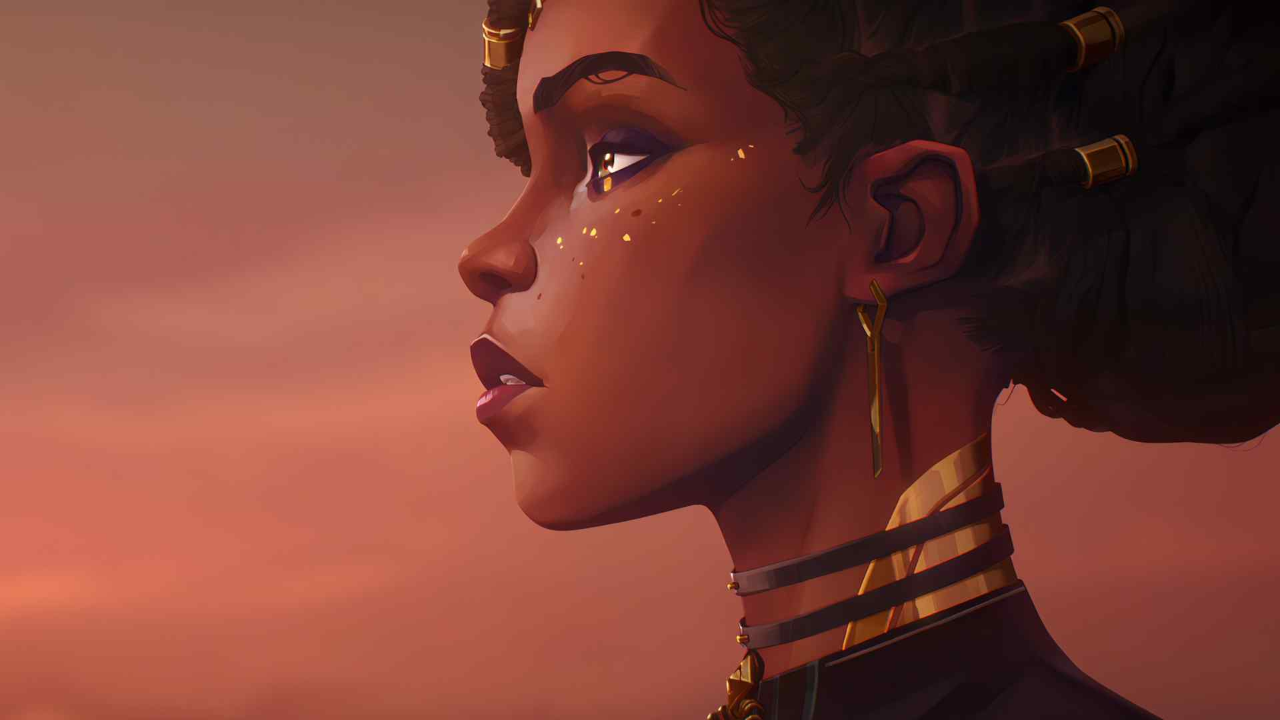 The next character from League of Legends' Arcane coming to Fortnite is set to be Mel, according to leakers.

Data miner Hypex revealed the information through Twitter, claiming that two different sources who have previously been correct shared the details. Like the existing Arcane Jinx and Vi Outfits, the new cosmetics are expected to be available in the Item Shop alongside the rest of the returning set.

The leaker did not reveal a release date for the character, but we'll keep you updated if an official announcement from Epic Games is made.

In other news, 8 new Outfits have been leaked following today's v21.30 update. Click here to check them out.