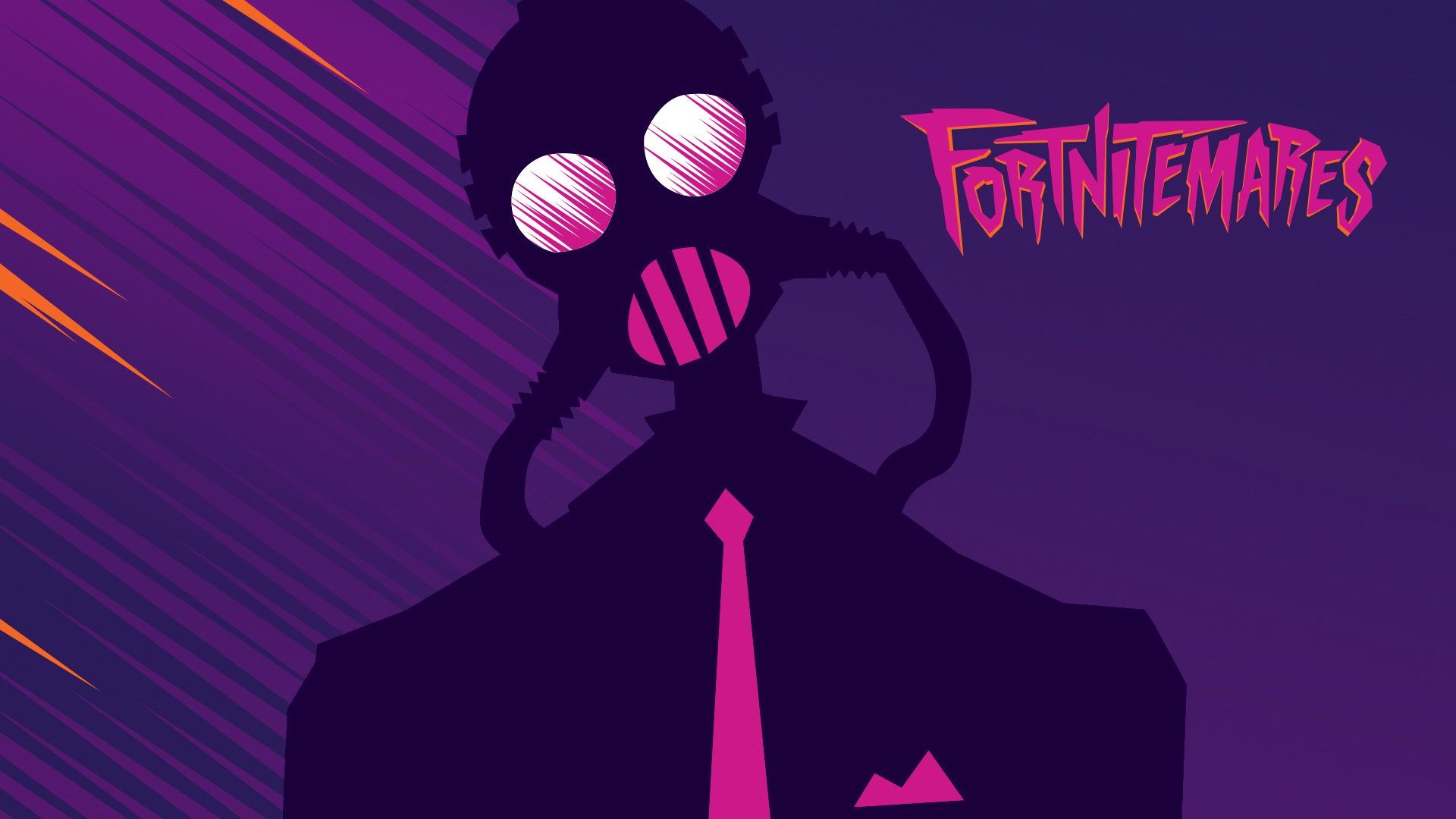 The first update for Fortnite Chapter 2 is arriving tomorrow, October 29 at 9am ET in the form of the v11.10 update. It will include Fortnitemares, which in turn will host a ton of new challenges, skins, and rewards. The Final Reckoning was used as a teaser for said event, and players can look at those posters to get a hint at upcoming and already released item shop cosmetics.

Fortnite's official tease was posted with the caption "Face your fears." There are reports that Ghoul Trooper may be making a re-appearance, but nothing is confirmed.

We'll have to find out what Epic has in store for us, tomorrow at 9am ET where downtime is expected. We'll be up bright and early to cover everything the update has to offer. Stay tuned.