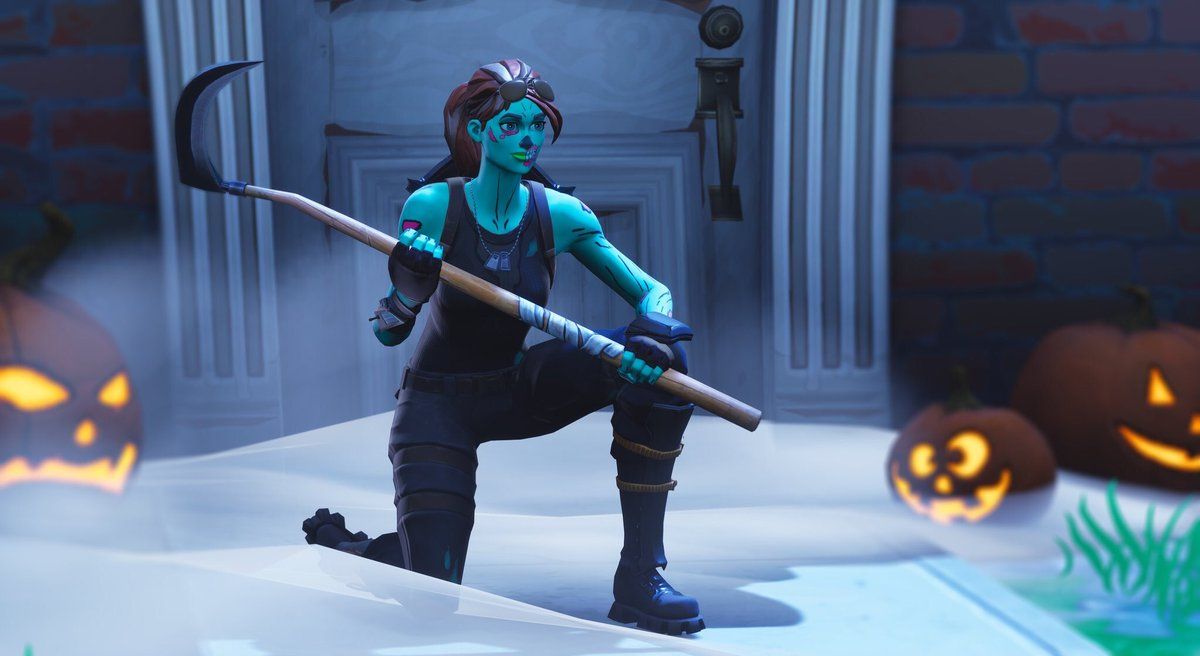 The skins for this year's Fortnitemares 2019 event have been leaked, and it seems we're getting a ton of new skins as well as the reintroduction of some old ones. Leaker HYPEX posted a list of upcoming names for skins that will be appearing throughout the month when Season 11 hits.

This isn't the first time that the entirety of Fortnitemares' skin drop has been leaked, as the entire lineup was revealed last year by data-miners. We'll have to wait before we get images however, as the skins are not in the files and will likely be added with v11.00 on Sunday.