Fortnite's Infinity Blade will be nerfed (kind of...) with Patch v7.10 next week 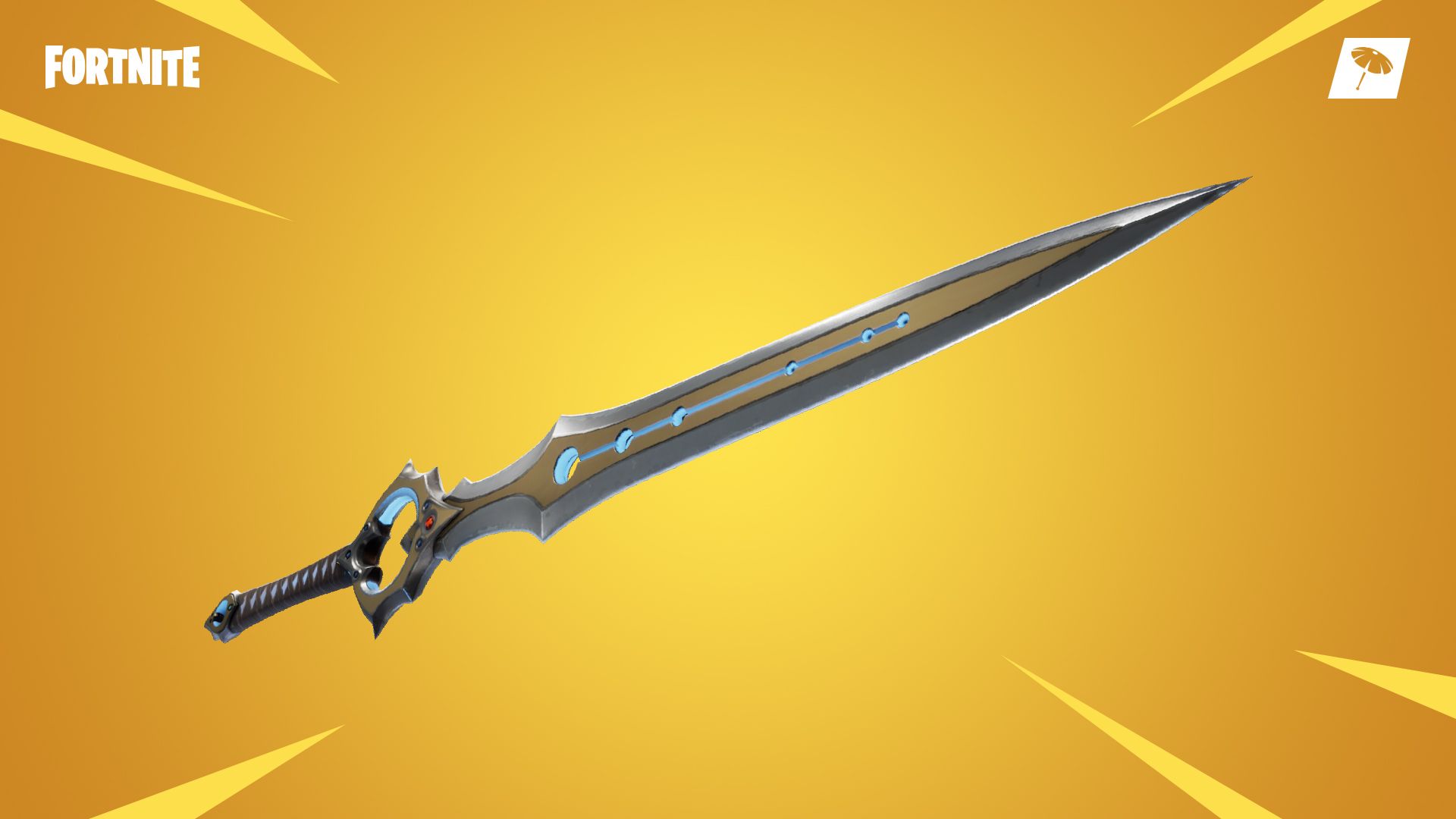 Epic has released an update over on reddit to announce that changes will be made to the Infinity Blade with Fortnite Patch v7.10 next week, but they aren't exactly what we have been waiting for. Here's a rundown of the post:

"After this removal we’ll continue to monitor the Blade’s effectiveness  and make adjustments as necessary as well as communicate those changes.  Thank you so much for your discussion and feedback around the Infinity  Blade!"

What are your thoughts? Will this really be enough of a nerf to fix the issues? You can read the full reddit post here: Let's talk about the Infinity Blade.