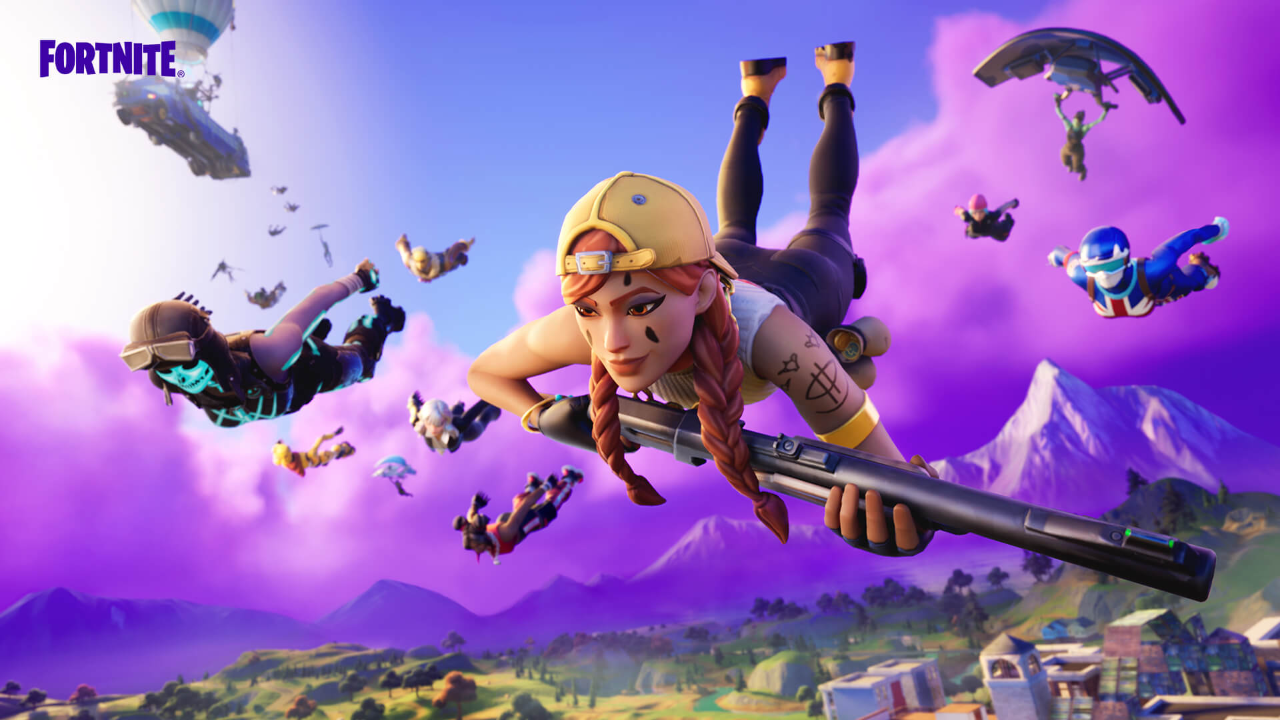 After originally being introduced alongside Bugha's Icon Series Outfit, The Late Game Arena gamemode is returning to Fortnite.

Full details of the Late Game Arena mode's return, along with the Cup rules, can be found here.