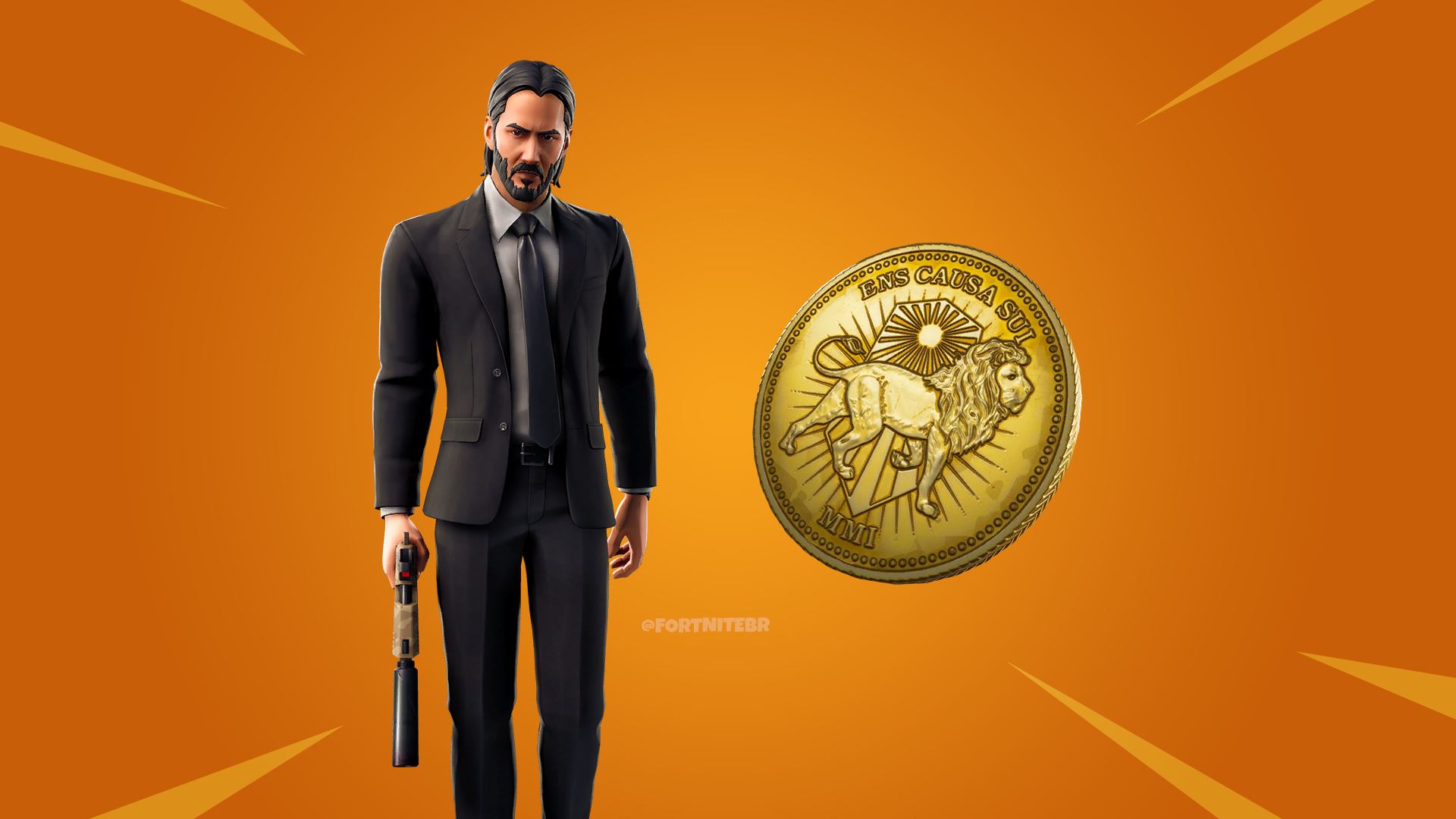 UPDATE 2: HYPEX has leaked a file that indicates we'll be getting a skin for Halle Berry's character from the movie also.

UPDATE: Here's a look at the second style for John Wick, which includes him with blood on his face and bruises. (via @Lucas7yoshi_)

Data-miners have leaked the upcoming John Wick set which will be coming to Fortnite alongside the Wick's Bounty LTM.

John Wick 3 releases on May 15th in the UK, and various dates this week around the world. We should be seeing the event happening very soon.

Here are the Wick's Bounty challenges: