Leak: A new Desert location might be coming to Fortnite soon 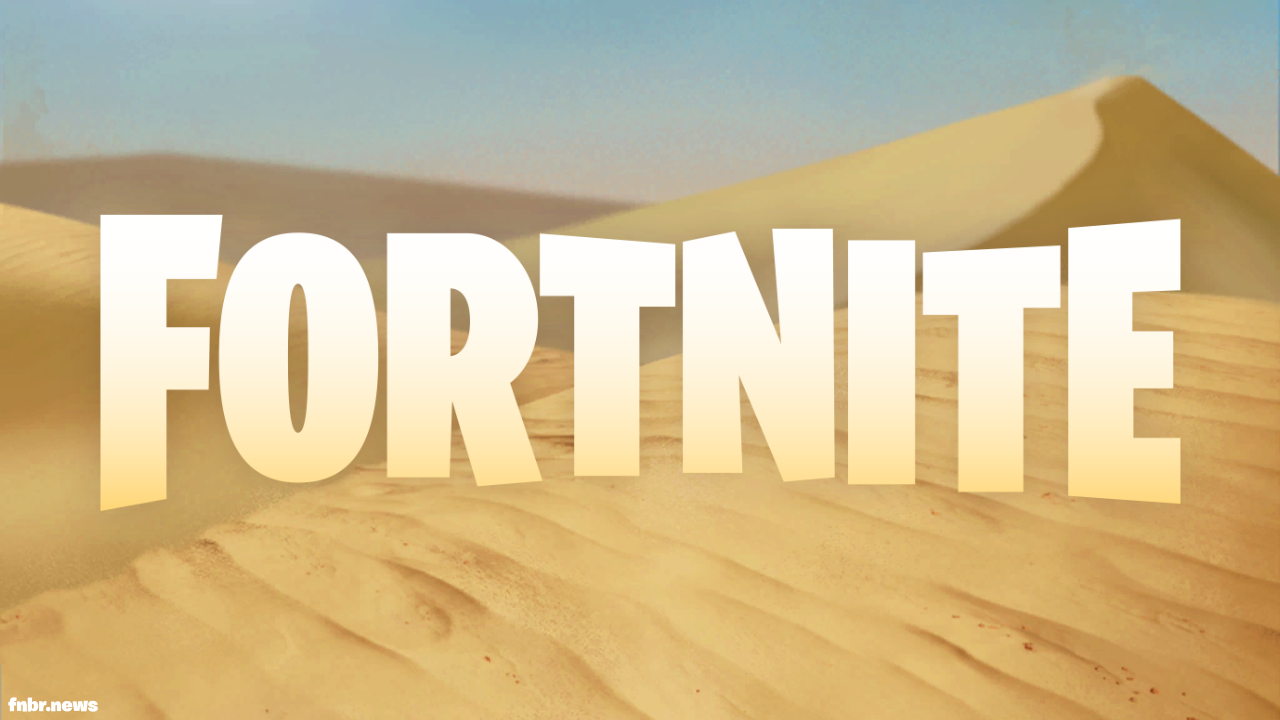 Leaker HYPEX has discovered files that suggest a Desert, or at least some sand, will be added to the Fortnite Island soon.

An upcoming NPC that was added in the v18.30 update has tags that indicate it's set to spawn in a "Desert" location, however, there's currently not a Desert or even any significant sand on the Island. Throughout Fortnite's history, deserts and sand return every few seasons, with the original desert biome added in v5.00 and sand later returning in v15.00.

The sand that was added to the map in v15.00 was the direct aftermath of the Zero point explosion that happened during the 'Devourer of Worlds' live event. With Fortnite's Zero Point expected to return to the game soon, it would make sense if a new desert location was introduced to the current Island as a result of an event.

Fortnite also recently collaborated with Dune to bring characters from the movie into the game. The Dune film is set on a desert planet, possibly hinting at Fortnite's future and what is to come in the near future.

We'll keep you updated if any information about a desert or the upcoming NPC is revealed.

Stay tuned on our Twitter for additional updates and more news.