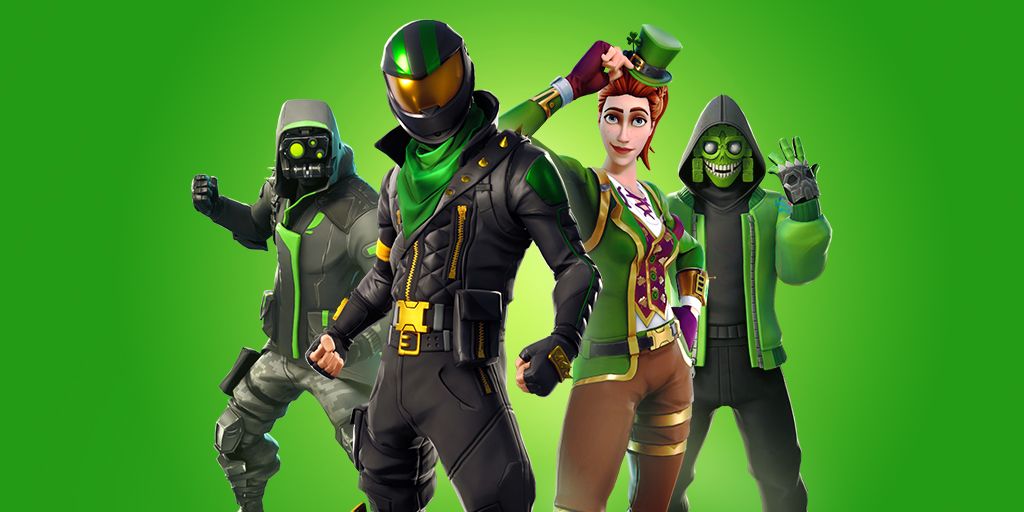 A new leak from data-miner @Lucas7Yoshi_ has revealed an upcoming outfit/skin for Fortnite and the upcoming St. Patricks Day LTM/Event Day, which is expected to occur on Sunday, March 17, 2019.

UPDATE: The skin was originally thought to be called Mauler, reports Skin-Tracker, however they have updated their claim to a new name - "Lucky Rider".

It is the second outfit in this image - which is a data-mined photo for an upcoming St. Patricks Day LTM.

We'll keep you updated on the skin, which is expected to be its own outfit rather than a variant.