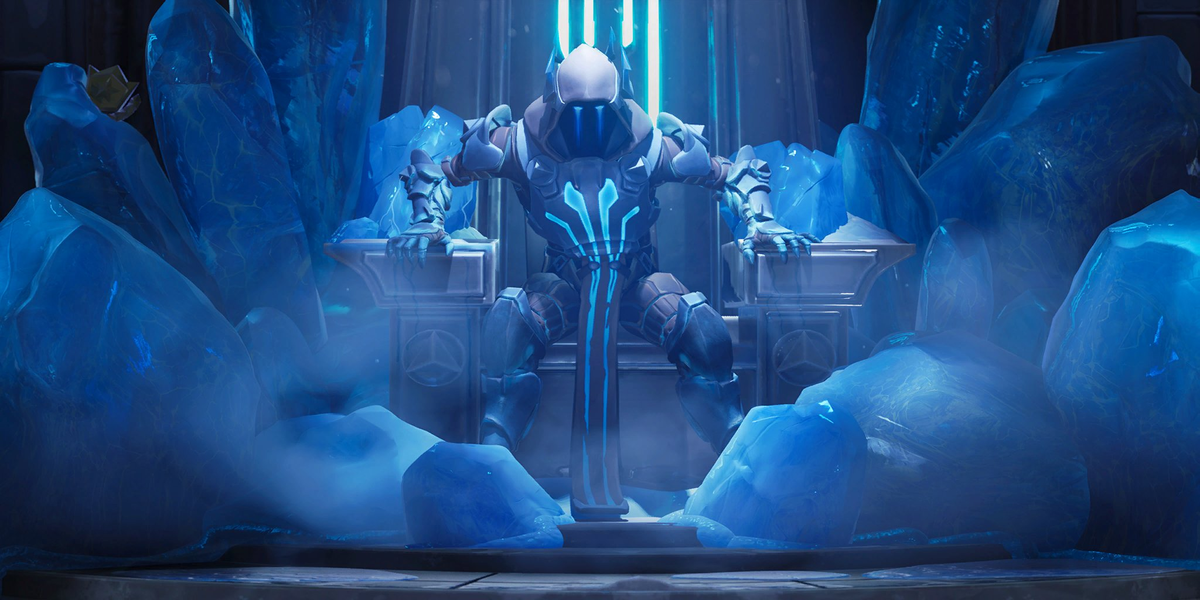 Data-miner and prominent Fortnite leaker @Lucas7Yoshi_ has uploaded in-game footage from the upcoming Season 7 Polar Peak event. The event, codenamed "Mooney" in the update files, is expected to include the current floating ice sphere above the Polar Peak point-of-interest in-game.

In the v7.20 update, leaks have found multiple files pertaining to the event - which include the sphere breaking apart, along with challenges for a possible in-game boss battle against an "Ice Legion". You can view the footage below, which has huge Season 7 spoilers, so watch at your own discretion.

The footage, Lucas told us, is only one stage of the event - so this isn't everything. The video includes a floating Ice King inside the Ice Sphere above Polar Peak, channeling something. This fits with the animations that were leaked previously.

No hacking to the game itself was done to achieve this, no competitive advantage was gained.
This does not violate the Fortnite/Epic Games TOS.

Many thanks to @Lucas7Yoshi_ for sending us this footage!