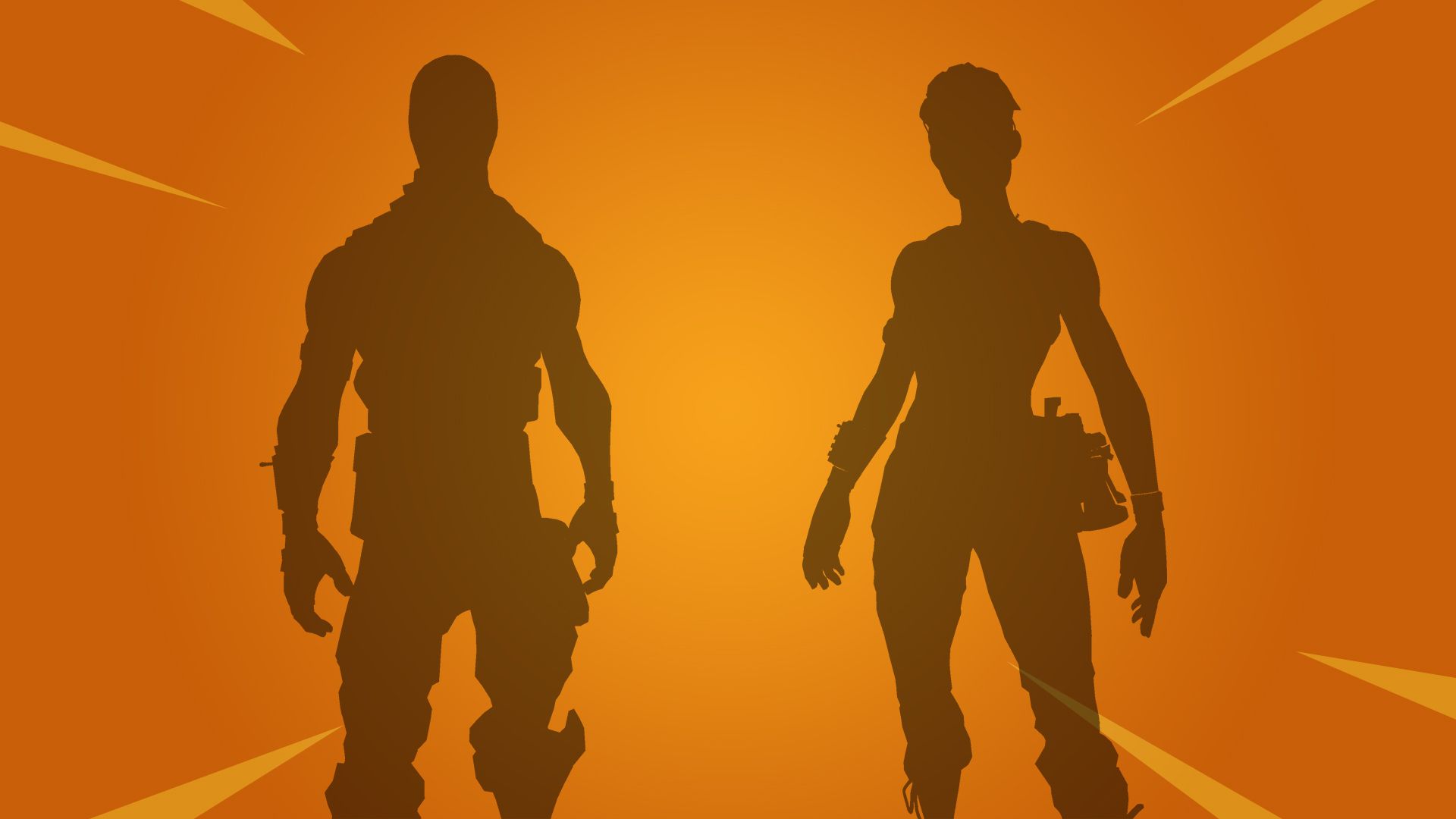 It's officially spooky season and Epic appears to be going all out with the Halloween cosmetics. According to @The1Jaren and @MystxcLeaks on Twitter, a number of upcoming items have been found and their names leaked.

Note: Images of these items don't currently exist in the files, this is simply a list of names:

As is usually the case when new cosmetics are added to the game, these items should be available within a few weeks of the update. Next week's update will likely add images and rarities for these items, and we'll make a new post once those are available.

It looks like leakers (@The1Jaren and @MystxcLeaks) are now able to look at future item shops again, here's what we should expect on Oct 11/12:

Related to this, @The1Jaren has found an interesting rotation which could hint at the Ghost Portal back bling being related to Skull Trooper:

This, along with the upcoming 'Skull Trooper' glider and pickaxe which don't currently have names, strongly indicates that we should see a return of the skin during this season.

Please note that none of this information is official and details are subject to change before release. This is just an idea of what's to come over the next few weeks.