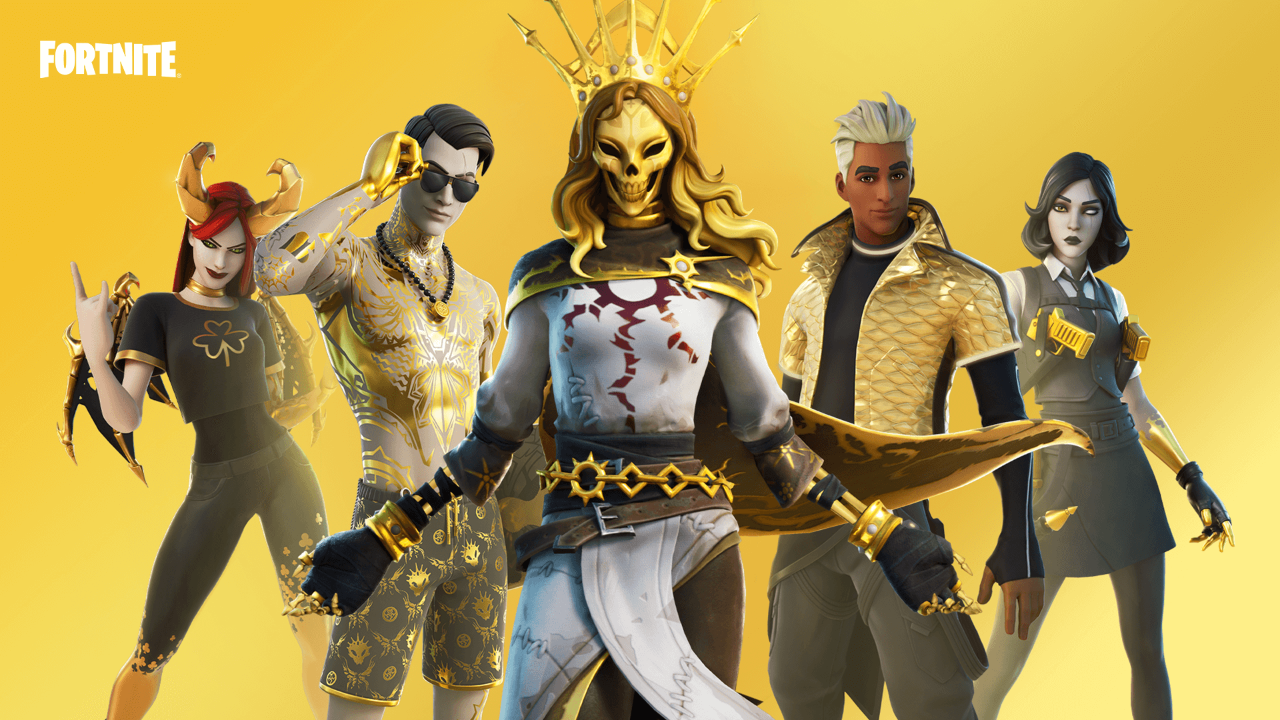 Fortnite's v21.00 update has arrived with a number of changes and additions to Creative mode. Here's everything introduced in today's patch, according to Epic Games.

Trees that fall, roll, and cause damage! These trees can damage players, vehicles, and buildings.

Create traps with Trap boulders that will be stationary until triggered, use the new Balance boulders in a map to create tactical enemy eliminations, or place Physics boulders that can sink (or be used for resources).

With 21.00 Epic has added functionality to the UI that will allow players to give a thumbs up to an island on exit. This gives players a quick and easy way to tell us which islands they loved without adding them to a Favourites list. This feature is rolling out as a test. During this testing phase, creators will not be able to see how many likes their Island has received.

You can view the Patch Notes for Battle Royale v21.00 here. (click to read)