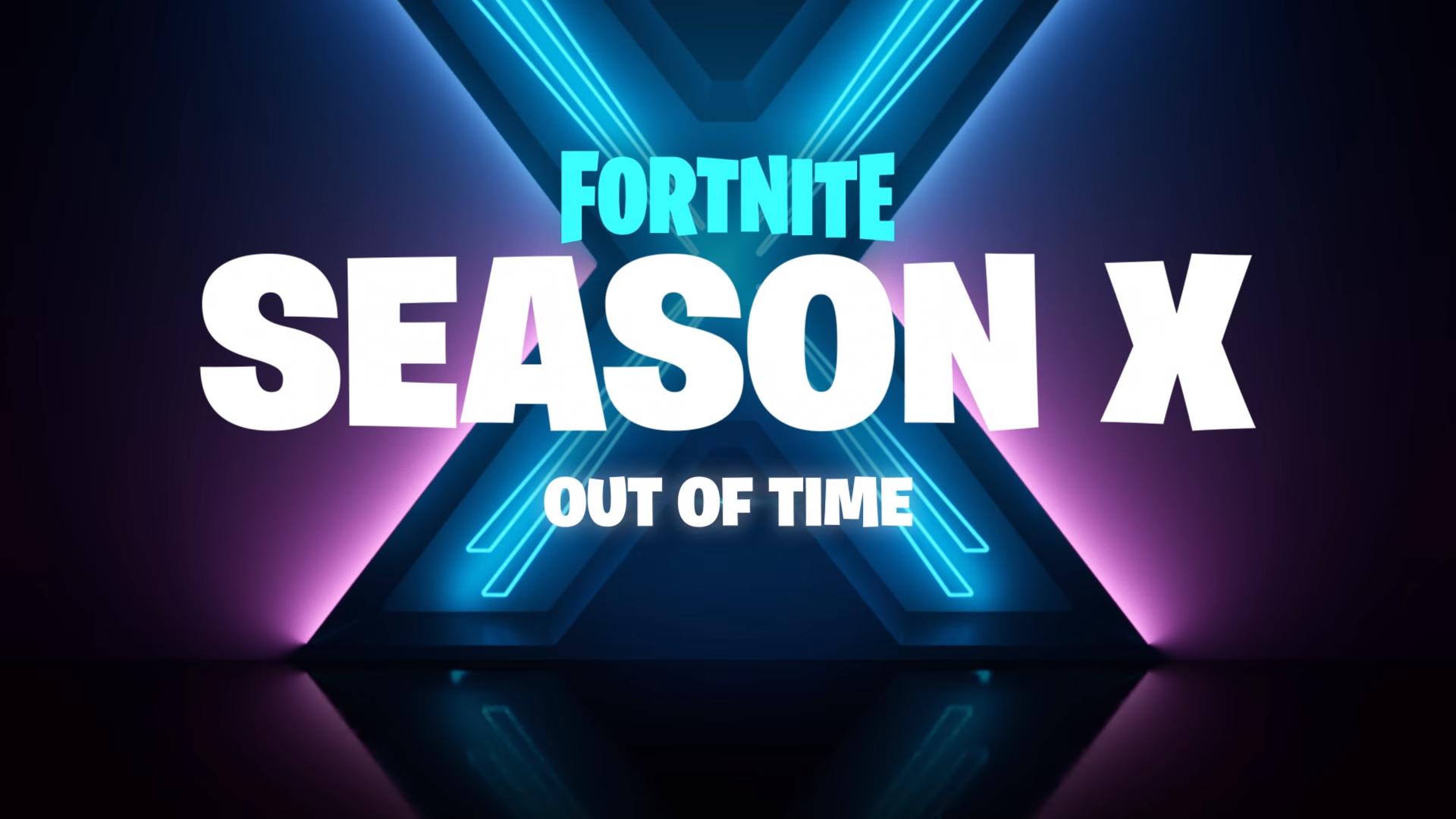 Epic Games have released the official patch notes for today's Fortnite v10.00 patch featuring a brand new season, Season X! Downtime for this update begins at 4am ET/8am UTC and is scheduled to last for 4 hours, though we suspect it'll be done before this time.

Season X's patch is reportedly bigger than most, so be sure to free up some storage space before downloading:

Here's everything you need to know about it:

Season X - Battle Pass
New Season, new Battle Pass. 100 levels, over 100 new rewards. Find out more information on everything that’s new in Season X in the announce blog. In Season X, you'll have the ability to gift the Battle Pass to a friend! Available on all platforms (timing may vary per regions) until August 15th. Your first purchase also includes a unique Gift Box for you to use when gifting items from the shop.

B.R.U.T.E.
Few suits make you feel as powerful as a mech suit does. In this two-person vehicle, players can control its movement while their partner controls its firepower. Those feeling extra adventurous can operate it solo by switching between moving and shooting!

Rift Zones
The Zero Point Explosion has made the island volatile! Locations once thought to be lost are beginning to appear, but they aren’t the same as they once were… Drop in and explore to discover what mysterious gameplay changes they have in store.