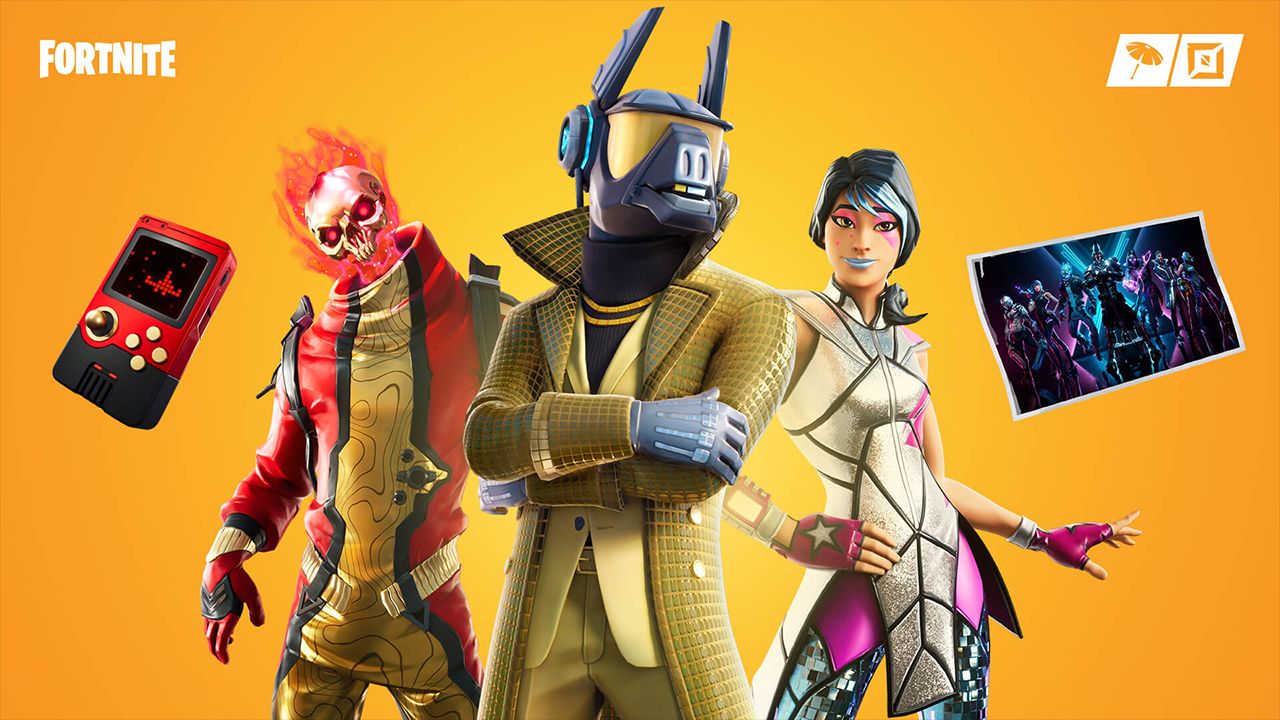 Epic Games has just released the patch notes for today's v10.40.1 update. While there isn't a great deal of changes, Season X is coming close to the end and the Overtime outfits have been revealed.

No news has yet been given on the release of Season 11 (Season XI?), but it seems to have been delayed with the Overtime challenges not beginning until next week, along with a change to the API which extends the current season until October 13th. We'll have to wait and see.

Out of Time
We’re heading into overtime… before we’re out of time. Complete the objectives in the Out of Time Overtime Mission for end-of-Season rewards that include XP, cosmetics, and a commemorative Loading Screen.

Out of Time will begin on Tuesday, October 8.