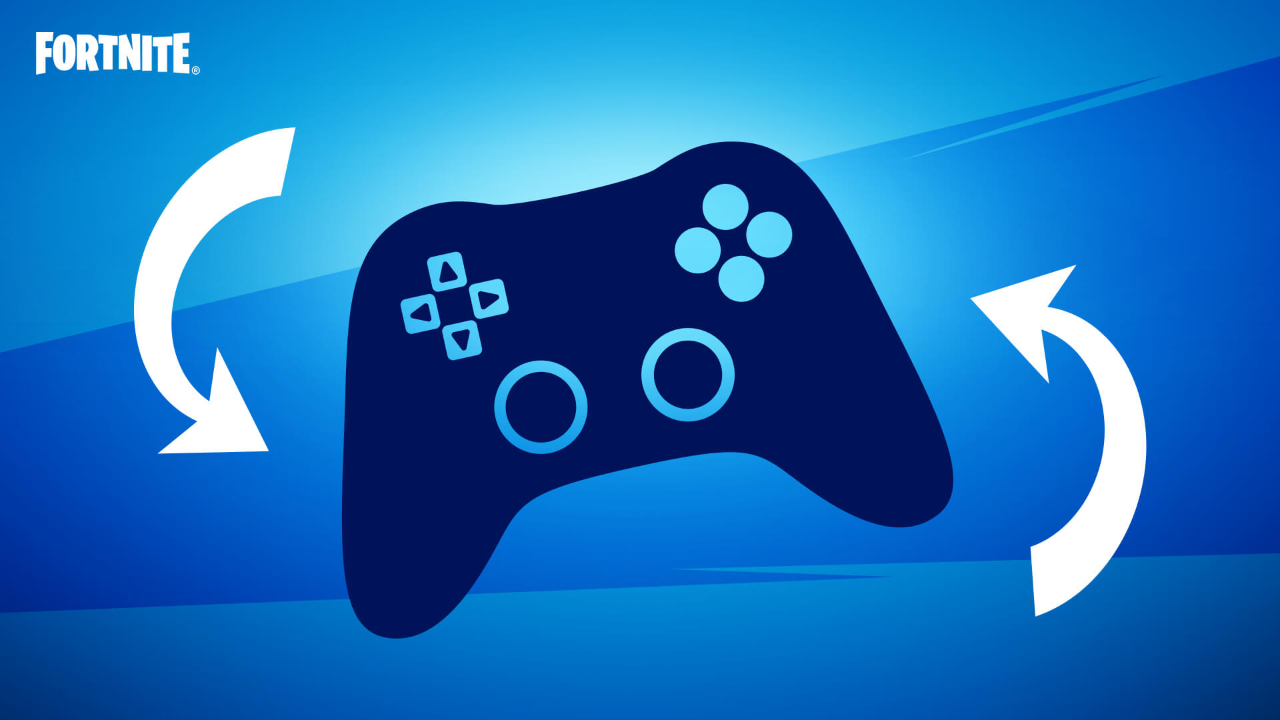 Fortnite's v19.30 update has arrived with some big changes and new additions to the game.

With the introduction of the v19.30 update, Fortnite has removed the screen that previously allowed players to select either Save the World, Battle Royale or Creative upon logging in. From today, players will now be sent directly to the Battle Royale Lobby where both Save the World and Creative can be accessed via the Discover tab.

Both the Nintendo Switch and Android has gyro-based motion controls before the release of v19.30, but this update brings more the robust controls to PlayStation 4, PlayStation 5 and PC.