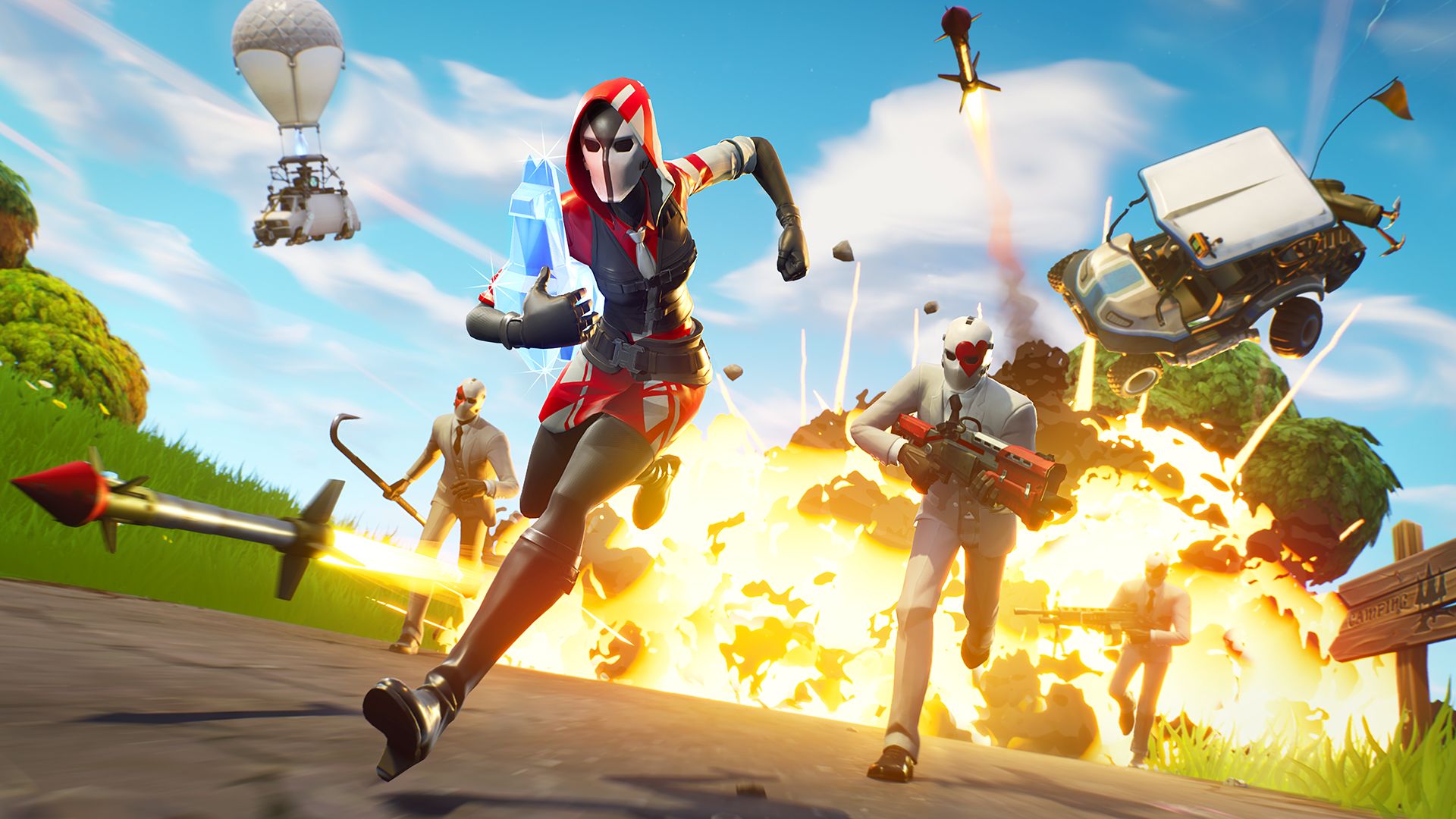 Epic Games have released the patch notes for v5.40 featuring the High Stakes event, new Grappler weapon and more. Here's everything you need to know:

Welcome to the High Stakes event! Assemble your crew for the new Getaway LTM and complete challenge to get some free rewards.

Make a daring escape or get into the action quickly! This new item attaches to anything you hit for quick traversal.

Welcome to The Getaway! In this mode, players will race to find a Jewel and take it to a Getaway Van before everyone else to win the match!